Watch the Evolution of Wolverine In TV & Film 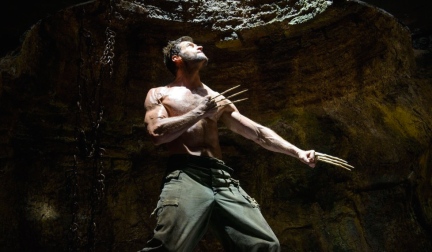 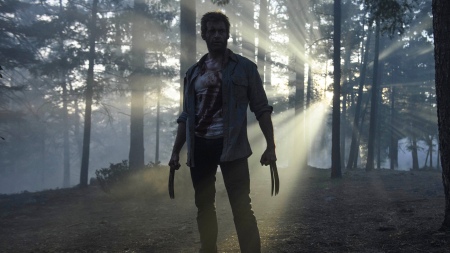 Wolverine is a one-of-a-kind character. When we think of the adamantium clawed X-Men, we instantly think of Hugh Jackman and the historic run he’s had as the character through a span of seventeen years. But what about before Jackman’s time as Logan? In what year did the character first show up? Was it on TV or film? Well, in Burger Fiction‘s latest video, those questions and more are answered.

If you’ve never heard of the YouTube-er Burger Fiction, his/her/their channel includes a number of different kind of videos, including the “evolution” series, wrapping up popular trilogies in 90 seconds, and other cool looks at movies/characters/actors with videos such as “Ever Tom Cruise Run Ever” or standoff Movie Mashup.” Interested yet? I’ve posted a few of BF’s videos before and will continue to do so because I think their work is a fantastic and fun way to look at movies and all its parts.

For the following video, because Logan is FINALLY just around the corner, Burger Fiction’s latest video is dedicated to the character of Wolverine and every single appearance he has made on either television or film. It’s pretty cool, take a look at it below and after doing so, let us know your thoughts of the video in the comments. Don’t forget to give Burger Fiction a follow as well! As they’ll be posting videos like this all the time throughout the year.