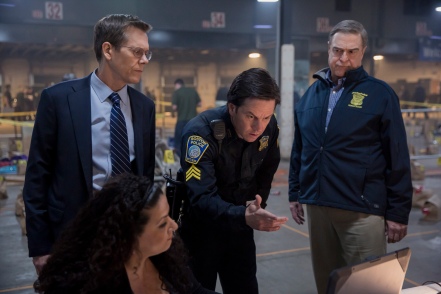 Below you can listen to our new, spoilers-free review of Ben Affleck’s new film Live by Night. Affleck’s period piece debut also stars Zoe Saldana, Elle Fanning, Sienna Miller, Brendan Gleeson, and Chris Cooper. Again, this is a non-spoilers review as Jacob gives his thoughts, both positive and negative, on the film, as well as talk about his overall experience while watching it. Was it enjoyable? Did Affleck continue his incredible run? Was it interesting? Find out below…

Also, make sure to hit that like and share button, as well as your support with a follow on our YouTube channel here: Apocaflix! Movies. Don’t forget to head down to that comment section and give us your thoughts on not just our review, but what you thought of the film as well. Was it as good as you hoped? What did you like about it? What didn’t you like? And as always, thanks for listening!

Here’s the official synopsis before checking out our review below:

In the aftermath of an unspeakable attack, Police Sergeant Tommy Saunders (Mark Wahlberg) joins courageous survivors, first responders and investigators in a race against the clock to hunt down the bombers before they strike again. Weaving together the stories of Special Agent Richard DesLauriers (Kevin Bacon), Police Commissioner Ed Davis (John Goodman), Sergeant Jeffrey Pugliese (J.K. Simmons) and nurse Carol Saunders (Michelle Monaghan) this visceral and unflinching chronicle captures the suspense of one of the most sophisticated manhunts in law enforcement history and celebrates the strength of the people of Boston.