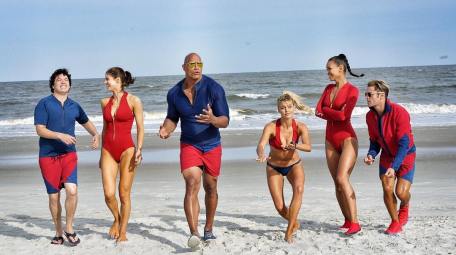 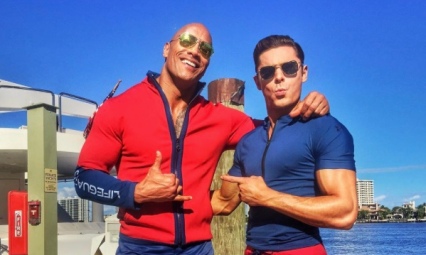 It’s still crazy to believe that we’re getting a legit Baywatch movie starring names like Dwayne Johnson, Zac Efron, and Alexandra Daddario. Usually this type of movie would get a straight to home video release, maybe even a limited release, but because it stars the names it does, we’re actually excited about a Baywatch movie.

The movie is due out early next summer and it has done a pretty solid job of selling itself as it exactly is so far with just images, leaving us patiently waiting to see actual footage. We haven’t seen anything from the movie in quite some time and to celebrate Halloween, Paramount has released a pair of new posters featuring costumed covered characters. As for the movie, I’m very interested in the idea. While the show was very cheesy and knew exactly what it was, the movie actually has a chance to be something considering the genre and rating it’s going for. I’m not holding my breath for it, but I am interested to see what it looks like.

Check out the two new posters below and give us your thoughts on not just the posters, but the movie itself.  Are you excited? What do you expect to see? Do you like the cast? Seth Gordon’s Baywatch washes into theaters on May 19th, 2017 and stars Dwayne Johnson, Zac Efron, Alexandra Daddario, Kelly Rohrbach, Ilfenesh Hadera, Jon Bass, and Priyanka Chopra. 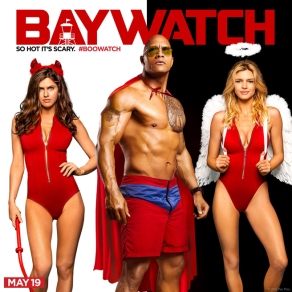 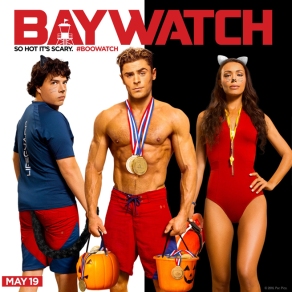 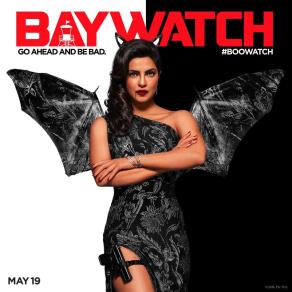