‘X-Men: Apocalypse’ Honest Trailer: ‘Deadpool’ Is All Fox Has Left 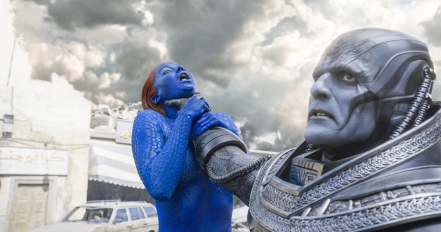 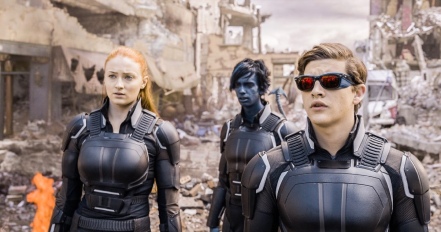 When 2016 came around, one of its biggest potentials was comic book movies. Deadpool, Batman v Superman, Captain America: Civil War. While we were excited for each and every one of them, for some reason we all put X-Men: Apocalypse on the back burner, and unfortunately its released was the example of why we did so.

It wasn’t the worst movie ever, nor was it the worst X-Men by any means. It just wasn’t really, X-Men. Before the year started, Bryan Singer’s fourth entry in the franchise seemed like the surest of them all, and that may very well have been its downfall. Coming off possibly the best X-Men ever, Singer took a step back with the heroes’ biggest villain, which is exactly why the movie was considered a disappointment. Disappointment or not, now that the movie has been released on home video, Screen Junkies has taken Bryan Singer’s latest superhero epic and given it their honest trailer treatment, and this one is quite a doozy.

Take a look at the honest trailer below, and let us know your thoughts in the comments. Were you happy with X-Men: Apocalypse? What didn’t you like about it? Are you looking forward to what comes next for the franchise? X-Men: Apocalypse is currently available on Blu-ray and DVD.