Jackie Chan is Receiving a Well-Deserved Honorary Oscar This November 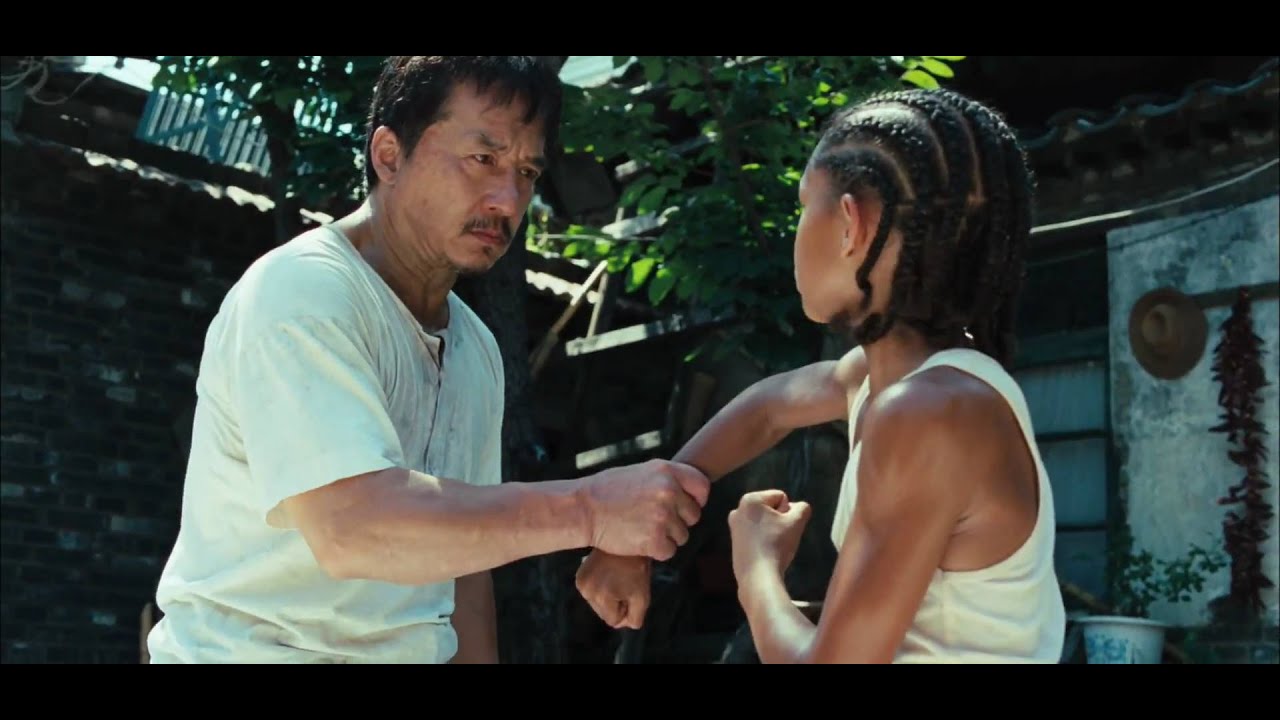 Jackie Chan could be one of the last martial arts superstars that Hollywood may see for a very, very long time. His contributions to cinema have exceeded the highest expectations, as he quickly became the biggest Chinese martial artist box office star since the legendary Bruce Lee. As truly one of the hardest working men ever in the industry, Chan has starred in over 100 films to his credit going back to the 60’s. Where he lacks in acting, he makes up with incredible action through practical stunts (see the video below), amazing fight choreography, and later in his career, the discovery of natural talent for comedy. A lifetime of hard work and commitment never goes unnoticed, as this year he will be one of the few to receive an honorary Oscar from the Academy.

As someone who grew up watching films like Rumble in the Bronx, Project A, and Mr. Nice Guy, this news brings me so much joy. Before superheroes, special effects, and big action spectacles, there were guys like Jackie Chan who constantly put their lives in danger to deliver the most authentic fights and action sequences just to entertain us. The blood, sweat, and tears he displayed in his films were real, and none of what he did would’ve worked had he not loved what he was doing. This man is truly a Hollywood treasure, and is very deserving of this award. Here’s an official statement on his career being honored.

“The Honorary Award was created for artists like Jackie Chan, Anne Coates, Lynn Stalmaster and Frederick Wiseman — true pioneers and legends in their crafts. The board is proud to honor their extraordinary achievements, and we look forward to celebrating with them at the Governors Awards in November.”