The First ‘Rogue One’ TV Spot Has the Rebellion Fighting Back 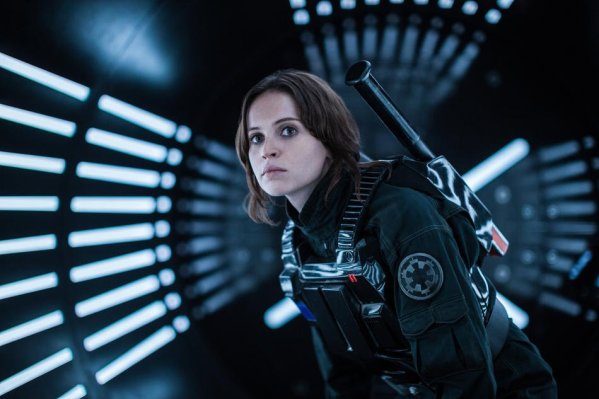 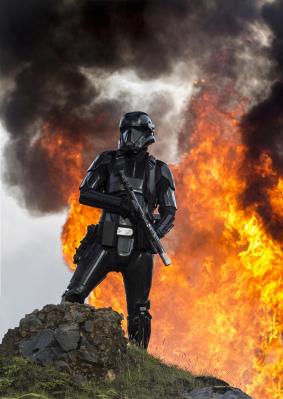 Although Star Wars Celebration featured a badass sizzle reel with both actual and behind-the-scenes footage of Gareth Edwards’ Rogue One: A Star Wars Story, there’s no doubt we’re all waiting for a second trailer, of any kind. The movie is still 5+ months away so there’s plenty of time, and I do like that we’ve only seen so much footage so far, but to keep the thirst alive, Disney has released the first TV spot for the first ever Star Wars spinoff.

Unfortunately the spot doesn’t feature any new footage, at all. Instead, it plays as a condensed version of the one trailer we have for Rogue One, which is okay with me. I would definitely like to see new footage bit by bit, but as I said above, the movie is still over 5 months away, leaving weeks to reveal all the footage they plan on releasing. It is interesting to see a TV spot this far out from a release, but it got me thinking. With the lackluster summer we’ve had, it’s pretty smart of Disney to give us this spot, as Rogue One is no doubt one of, if not the biggest movie left in 2016. With all the disappointment we’ve seen in the past so many weeks, this spot reminds us of the greatness we have in the near future.

Check out the brand new spot below. How excited are you for the first ever Star Wars spinoff? Are you happy with the story their tackling? What are you looking forward the most to seeing? Vader anyone? Gareth Edwards’ Rogue One: A Star Wars Story hits a theater in a galaxy near you on December 16th, 2016 and stars Felicity Jones, Diego Luna, Ben Mendelsohn, Forest Whitaker, Alan Tudyk, Riz Ahmed, and Mads Mikkelsen.