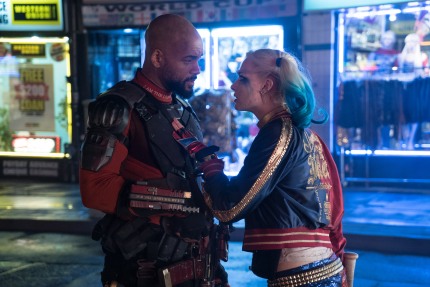 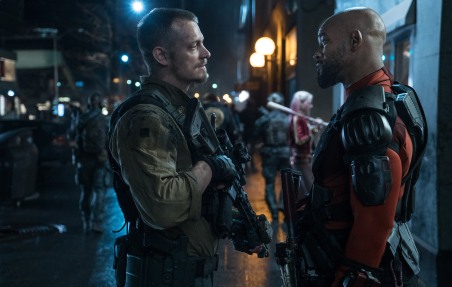 Let’s just all admit it, Suicide Squad comes out next week and we’re all over-the-moon excited for this all-villain featured movie. Hell, I purchased 10 tickets just last night for a big group soiree. Although I wasn’t a fan of Batman v Superman, I still don’t think the DC Extended Universe is in a state of flux. That being said, if Suicide Squad isn’t at least good, just good, the DCEU could end up being a big trouble. But that doesn’t look like it’ll happen, it looks like it’ll be one of the most fun, enjoyable, and unique movies in quite some time.

While it sky-rocketed up everyone’s most anticipated list the moment its first trailer dropped, Warner Bros. is still churning out footage left and right, especially as of late with its release drawing closer and closer. The latest slew of marketing promos come with some juicy new footage and a ton of cool new images, including three fantastic covers for Empire Magazine. As for the footage, I haven’t and won’t watch it. I want to save as much as possible for that theater experience next week, as I do with most movies.

It’s definitely killing me to not click play, I’ve become much more excited for this movie in the last few weeks, nearly on the level as a Captain America: Civil War. It’s such a different, exciting, and unique concept, one that not only separates DC from Marvel (at the moment), but is exactly what DC needs after the Batman v Superman disappointment. Basically, this is DC’s Guardians of the Galaxy, just with a more villainous vibe. But probably the best thing about David Ayer’s villain movie is the cast assembled. Will Smith’s Deadshoot, Margot Robbie’s Harley Quinn, and Jared Leto’s Joker? It currently has everything going for it, hopefully it’s able to live up to the hype.

David Ayer’s Suicide Squad doesn’t hit theaters until next week on August 5th, 2016 and stars Will Smith, Jared Leto, Margot Robbie, Joel Kinnaman, Viola Davis, Jai Courtney, Cara Delevingne, Adewale Akinnuoye-Agbaje, Scott Eastwood, Jay Hernandez, Adam Beach, Karen Fukuhara, and Common. Until then, check out all the new goodies below! How pumped are you for this movie? What are you looking forward to the most? All villains? The Joker and Harley Quinn? Sound off below! 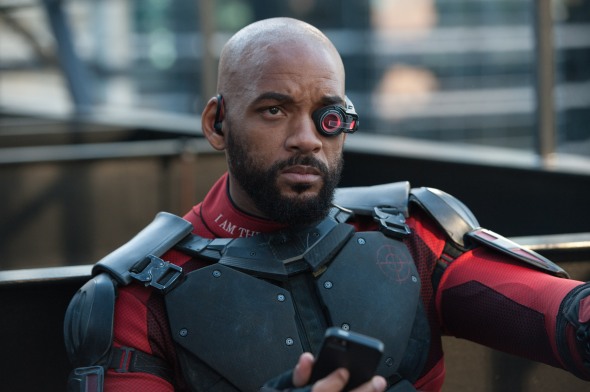 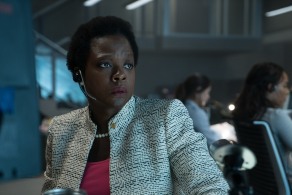 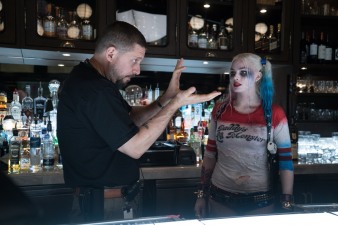 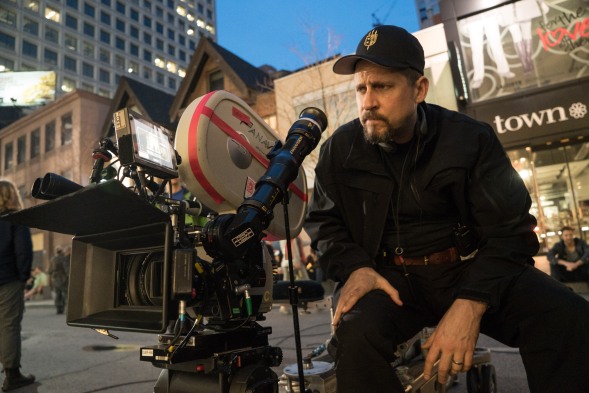 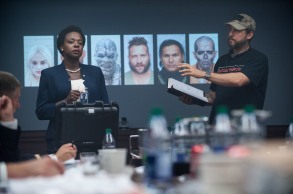 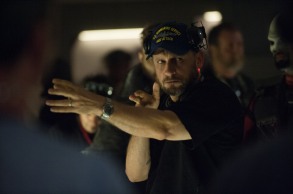 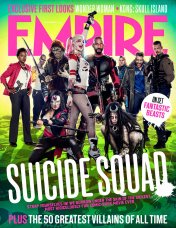