The Final ‘Star Trek Beyond’ Trailer Arrives with a Bang; See the Enterprise Crew in Action in Over 20 New Images 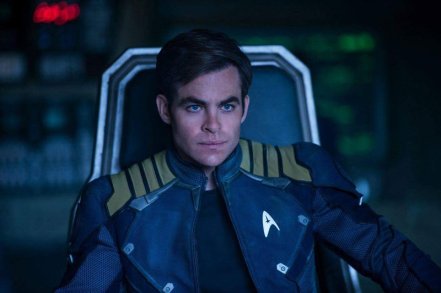 We woke up to a bit of a treat this morning, as Paramount released the final trailer for Star Trek Beyond online. The third entry into the franchise that J.J. Abrams established back in 2009 finds the Enterprise crew in the midst of their first 5-year mission when a mysterious force attacks and destroys the beloved ship, leaving its crew to fend for themselves on an unknown planet full of its own surprises.

As for the footage, little to none of it is actually pieces we haven’t seen before. Most, if not all, has been featured in past trailers and TV spots we’ve seen before. And that goes for the central focus as well, which is Kirk trying to step out of his father’s shadow to become his own man. It’s a strong character arc, one I’m extremely interested in and happy that the third film in the franchise is reaching to those depths. Although that’s the case, I surely hope that goes for a number of the supporting characters outside of Kirk. While Kirk is the core, the main character we’ll follow, I’ve always been attracted to Star Trek because it’s more than just Kirk, it’s Kirk and the crew of the Enterprise.

The release of the trailer also came with the big release of Rihanna’s new single, “Sledgehammer.” For as big of a deal as they made, the song just doesn’t fit Star Trek. You need something classic for a franchise like this, which is why The Beastie Boys and their songs have worked so well since Abrams used them in the first film. Hopefully the film itself will feature more classic over modern come next month.

Watch the newly released trailer below. Also, scroll down below the video to check out a number of new images that have hit the web. So what did you think? Where does this rank in the trailers so far? What about the song? Justin Lin’s Star Trek Beyond hits theaters July 22nd, 2016 and stars Chris Pine, Zachary Quinto, Zoe Saldana, Karl Urban, Simon Pegg, John Cho, Anton Yelchin, Sofia Boutella, and Idris Elba.

Star Trek Beyond, the highly anticipated next installment in the globally popular Star Trek franchise, created by Gene Roddenberry and reintroduced by J.J. Abrams in 2009, returns with director Justin Lin (The Fast and the Furious franchise) at the helm of this epic voyage of the U.S.S. Enterprise and her intrepid crew. In Beyond, the Enterprise crew explores the furthest reaches of uncharted space, where they encounter a mysterious new enemy who puts them and everything the Federation stands for to the test. 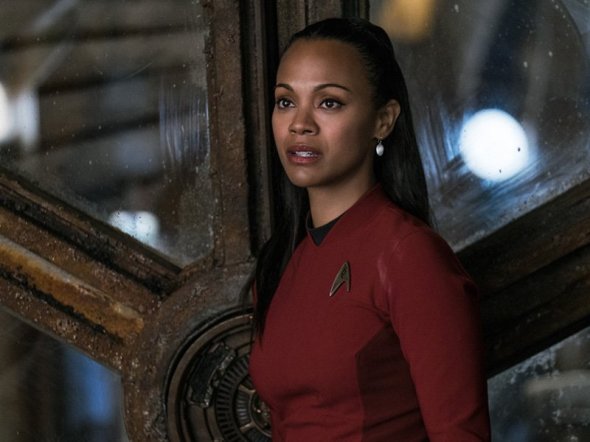 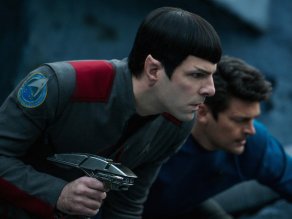 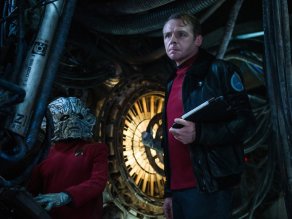 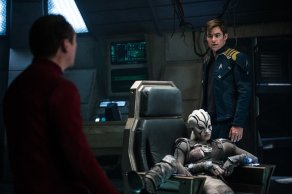