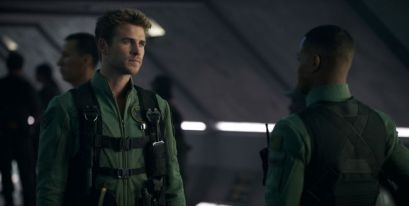 While movies such as Warcraft and X-Men: Apocalypse failed to capture glory at the Summer box-office, a little, very long-awaited sequel has been waiting in the shadows ready to explode on the scene. Independence Day: Resurgence has been wanted for quite some time now. And now that we’ve seen the footage and it’s just days away, it looks like the 20-years in the making sequel will be worth the wait.

Roland Emmerich returned to direct the sequel, as well as a number of original cast members, such as Jeff Goldblum and Bill Pullman. And while a movie like this no doubt comes with some kind of cheesiness, Emmerich has taken an idea and ran with it. Sticking with real time and having planet Earth using alien tech to advance our own? Genius. But that’s not it, the alien’s have been advancing in that 20 years as well, and they plan on returning with a massive punch.

Now like I said, we’ve seen the trailers, we know what expect from this massive looking sequel. But to maybe turn those doubters around, as well as build even more excitement for the movie, 20th Century Fox has been on a marketing rampage lately by releasing tons of new things over the last week or two, such as images and videos. First up, we have a batch of images. Nothing to revealing, but a handful or two of new stills focusing on some of our main characters. 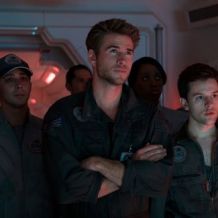 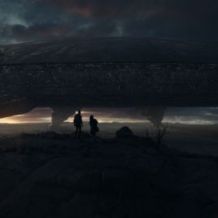 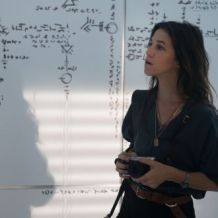 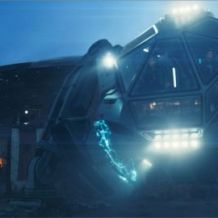 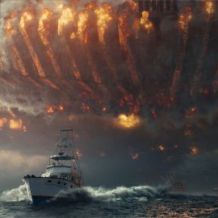 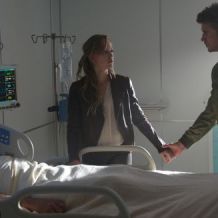 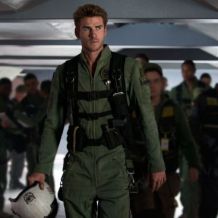 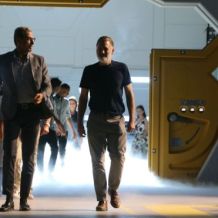 Not only do we have those, but also a butt load of new videos giving us some good looks into Emmerich’s gigantic sci-fi sequel. Sure, a clip or two would be great, but the following includes six clips. And on top of that, four really cool and interesting bts videos. Phew, that’s a lot. Anyway, check out all the new footage below and let us know your thoughts in the comments. Are you a fan of the original (who isn’t?)? How do you think Resurgence looks? Independence Day: Resurgence hits theaters June 24th, 2016.