Below you can take a look at a brand new batch of brand new posters released over the last few weeks. They include: the animated mobile game adaptation The Angry Birds Movie, the magical sequel Now You See Me 2, the critically acclaimed indie film Green Room, Bryan Cranston’s true story based crime drama Infiltrator, the mystery thriller The Girl on the Train starring Emily Blunt, Dwayne Johsnon and Kevin Hart’s comedy Central Intelligence, James Wan’s horror sequel The Conjuring 2, Woody Allen’s Café Society, Netflix and Adam Sandler’s The Do-Over, The Sea of Trees, The Adderal Diaries, The Bye Bye Man.

Once you’ve clicked through the gallery below, head down to the comments and let us know which one or ones out of the bunch are your favorite. Which one(s) standout? Do any get you any more excited for the movie? Less excited? Sound off! 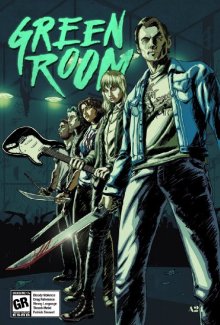 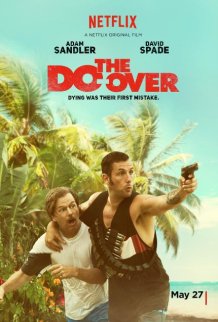 Tagged as: Cafe Society, Central Intelligence, Green Room, Now You See Me 2, The Adderall Diaries, The Angry Birds Movie, The Bye Bye Man, The Conjuring 2, The Do-Over, The Girl on the Train, The Infiltrator, The Sea of Trees