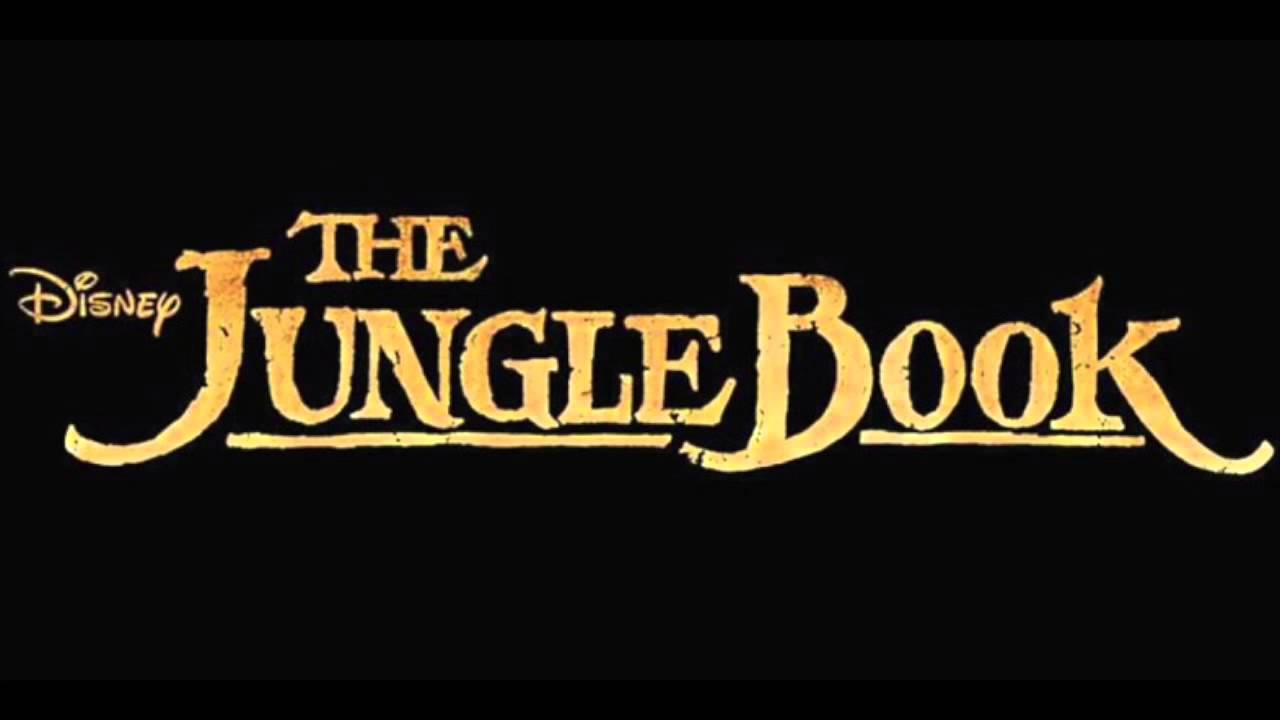 Raised by a family of wolves since birth, Mowgli (Neel Sethi) must leave the only home he’s ever known when the fearsome tiger Shere Khan (Idris Elba) unleashes his mighty roar. Guided by a no-nonsense panther (Ben Kingsley) and a free-spirited bear (Bill Murray), the young boy meets an array of jungle animals, including a slithery python and a smooth-talking ape. Along the way, Mowgli learns valuable life lessons as his epic journey of self-discovery leads to fun and adventure.

Disney’s latest live-action adventure is a visual spectacle that brings plenty of magic and wonder to the kid in all of us. Every frame of this movie is beautiful to watch, with director Jon Favreau and his post-production team doing extraordinary things that once more push the boundaries of visual effects. Blending photo-realistic with live action to bring the classic tale to life.

The story of The Jungle Book is a familiar one, as Mowgli begins the difficult journey of leaving his home to go back to his people. Along the way, you’ll find plenty of joy encountering familiar characters and the tunes of memorable songs. I’ll be quite honest with those of you reading this, and say that I’m not as passionate about the Walt Disney animated classic like others. In fact, I don’t even think I had the luxury of watching the entire movie all the way through. So while watching this live-action movie, it was like being told the full story for the very first time. Let me just say how amazed I felt by what I saw.

Even though the entire film was shot on a sound stage, it felt like the setting was a real jungle with real animals. Seeing the film’s only actor, Neel Sethi, act alongside computer generated animals is truly impressive. His character was given a heavy task, and for the most part the kid nails it. Credit has to be given to Favreau, who somehow got this kid to use his imagination to the fullest. The voice cast is an all-star lineup of talent. Idris Elba as Shere Kahn and Bill Murray as Baloo steal the movie. The rest of the cast, including Christopher Walken as King Louie and Scarlett Johansson as Kaa are also terrific.

The best part about watching this adaptation is that I went in with a clearer mind than others. I overheard a friend of mines saying some changes were made to the story, but I felt like it didn’t take anything away from the movie overall. There were so many moments in the movie that are filled with emotion. Some made you laugh (Baloo), made you uncomfortable (Kaa), and even made you somewhat frightened (Kahn). As far as adaptations of a well-known stories go, I couldn’t ask for anything more than what this movie gave me.