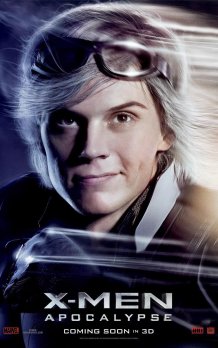 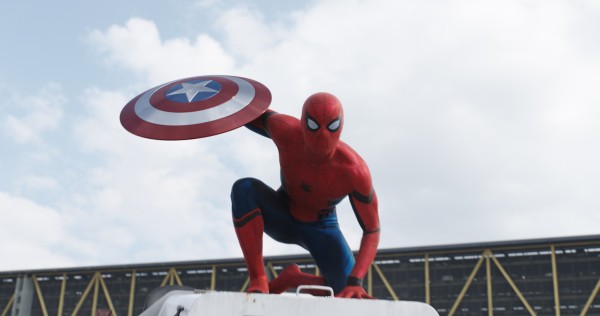 Make sure to hit that like and share button, as well as your support with a subscribe on our YouTube channel here: Apocaflix! Movies. Also, don’t forget to check out all of our other shows including The Padawan Podcast and Rumor Central, as well as our movie reviews and newly added trailer reviews! Now we want to know what you think. Head down to the comment section and let us know your thoughts on all the topics we discussed. Don’t be shy now… As always, thanks for listening!