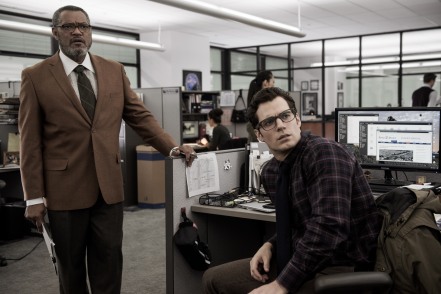 The countdown clock on Batman v Superman: Dawn of Justice has been, well, counting down for just over two weeks now. But this Friday will see everything, including speculation and hype, officially culminate as Warner Bros. and Zack Snyder’s gargantuan superhero film hits theaters. The film is now so close that Warner Bros. has been releasing marketing promos like wildfire, with the latest being a massive batch of images that give fans and audiences one last tease.

Some we’ve seen before, but in low-res form, while others are brand new. However, all of them highlight Snyder’s distinct visual tone that the film will have. For the most part, we know what to expect from Snyder following Man of Steel, but this is an entirely different beast. For the first time ever we’ll be seeing the world’s two biggest superheroes on the big screen together, so I’m pretty interested in seeing what kind of visual style and tone he’ll be showcasing this time around.

The images also assure us that Batman, Superman, and Wonder Woman aren’t the only characters we’ll be seeing during its 131 minute run-time. Basically becoming afterthoughts throughout its entire marketing, the likes of Amy Adams Lois Lane, Laurence Fishburne’s Perry White, and Diane Lane’s Martha Kent get a little bit of spotlight here. Hopefully these characters aren’t afterthoughts in the final product, because that would be an incredible missed opportunity. 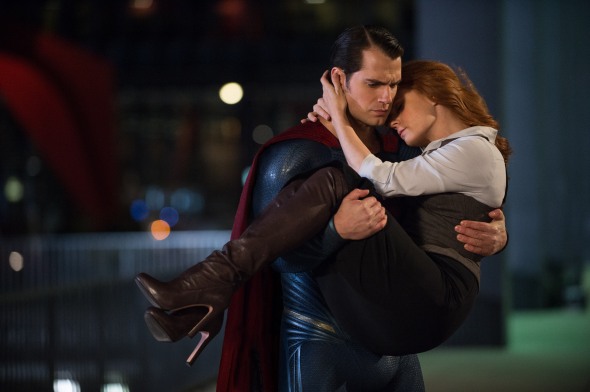 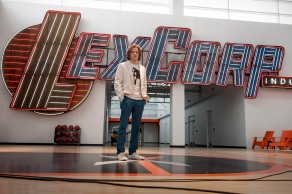 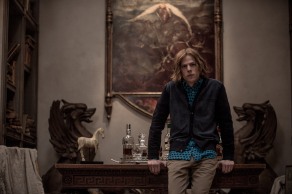 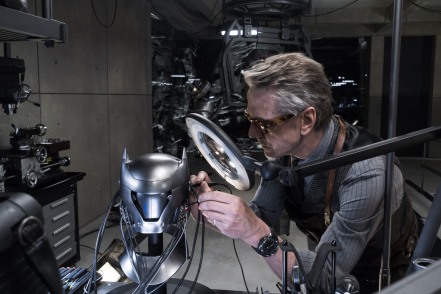 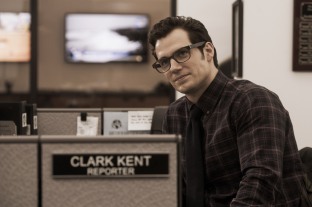 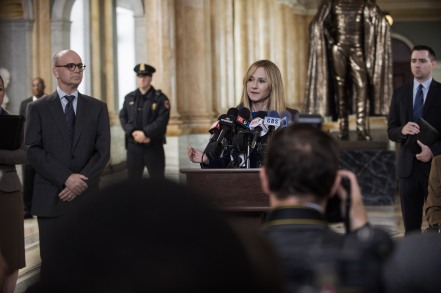 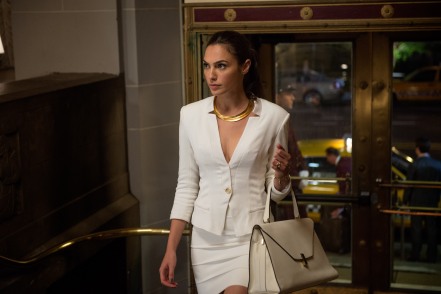 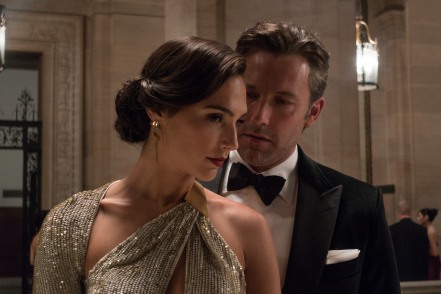 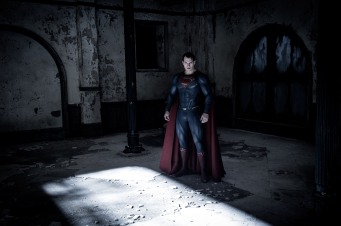 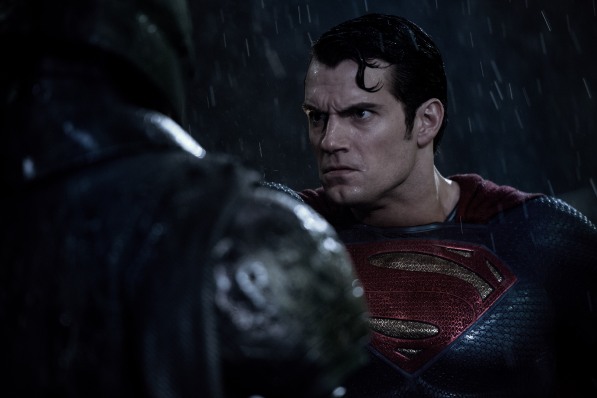 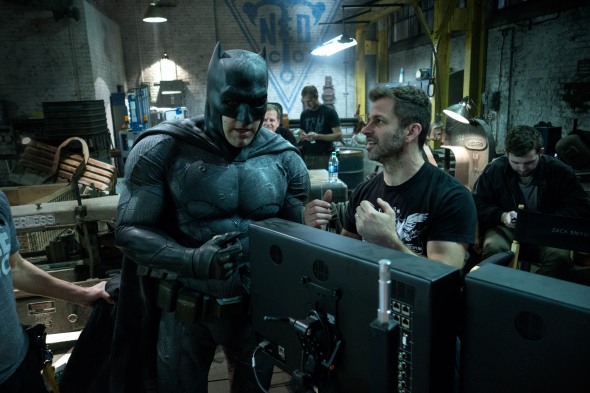 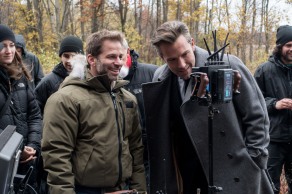 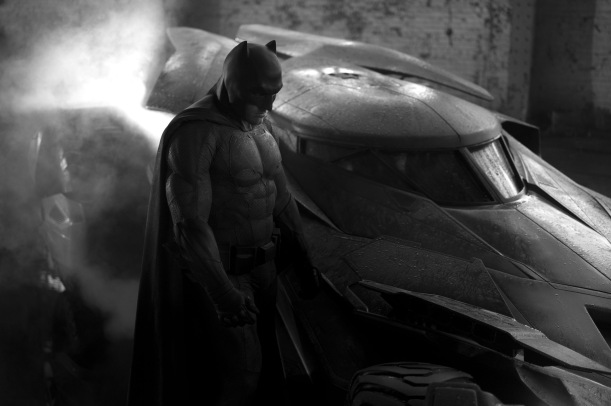