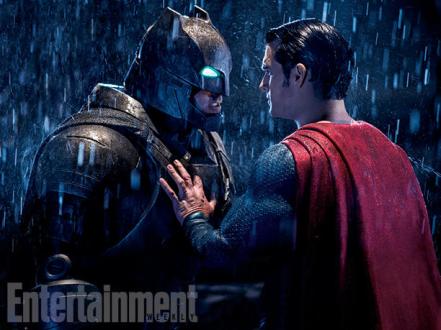 Batman v Superman: Dawn of Justice is now finally within our grasp. With the film just under three weeks away, there’s no doubt that the next 19 days will be very, very heavy on Warner Bros. and Zack Snyder’s comic book juggernaut. We’ve already been receiving more puzzle pieces than ever before through the last two weeks or so, but it looks like many more pieces may be falling leading up to its release. TV spots are being released like wildfire online, as well as some viral marketing with stars Henry Cavill Ben Affleck. As for what follows, you can see the most recent official looks at DC’s ride or die film.

Just as with every major blockbuster, Entertainment Weekly has just released their full coverage issue of the WB’s superhero epic, where you can see eleven new images for the film. The stills aren’t really anything we haven’t seen before, with almost all of them being shown in one way or another in one of the four trailers. Because they feature no real new looks, it almost feels like a, “hey, don’t forget about us because we’re still coming.” Which I’m one-hundred percent cool with, because how many times have we seen a movie reveal a little to much just weeks before its release? Hopefully it stays that way, especially since they have already revealed WAY to much already. 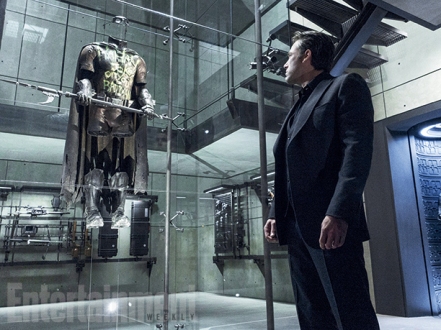 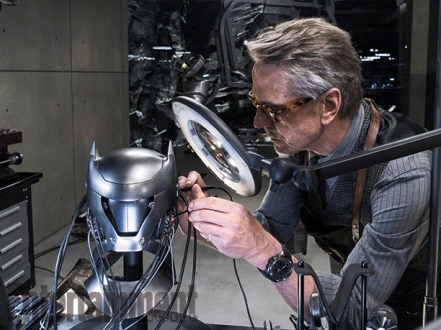 Putting all my issues aside, I’m quite excited for the film. For the first time ever, we’ll be seeing comic book’s two biggest and best superheroes on the big screen together, going toe to toe as they try to bring together a universe that feels like has been in the works for decades. I may be hesitant towards many things going on in Batman v Superman, but there are many things that I’m very much looking forward to. And for those of you thinking I’m already hating the movie and will go in hoping it sucks, you’re dead wrong. I want this movie to kick insane amounts of ass. It won’t only be a good thing for Warner Bros. and DC, but for all comic book movies in general. As fans, how can we not be excited as all hell to see multiple superhero universes go at it for years to come?

If you’re looking for any kind of tidbit you can get on Batman v Superman, I encourage you to head over to Entertainment Weekly and read their fantastic article regarding the making of Dawn of Justice and how it maps out the DC movie universe. And to nerds all over the world, the countdown has begun. Zack Snyder’s Batman v Superman: Dawn of Justice hits theaters March 25th, 2016 and stars Henry Cavill, Ben Affleck, Jesse Eisenberg, Gal Gadot, Amy Adams, and Jeremy Irons. 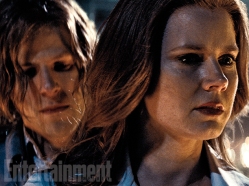 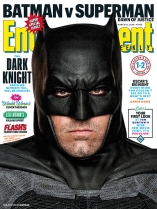