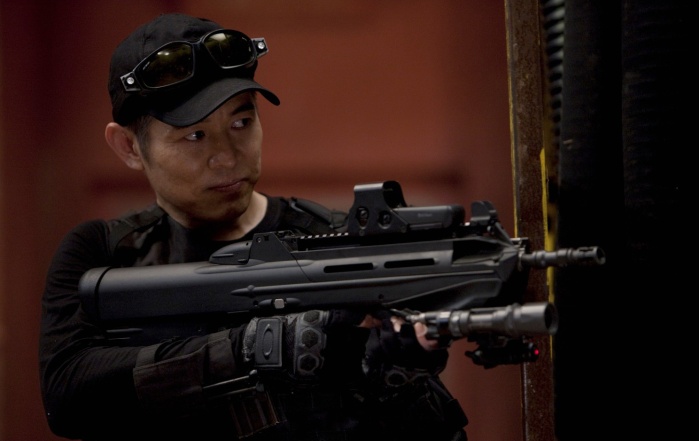 No word on whether or not Li is the main antagonist, but for now having him in the film is a huge plus. I thought he was terribly misused in Expendables 3, and before that had a small appearance in Expendables 2 before disappearing after the opening action sequence. To be fair, Li has been dealing with an illness over recent years, but the actor is all good.

My one concern about this news is Jet Li and Vin Diesel possibly fighting each other. If it happens, I really hope the circumstances of the fight are convincing. What I mean is that a small criticism I’ve had in the back of my mind regarding the Fast & Furious movies is Vin Diesel winning every fight.

How do you feel about Jet Li facing off against Vin Diesel? Let us know your thoughts below.