While Disney was cooking up their plans to take over the galaxy with Star Wars, which official started in 2015, 20th Century Fox was kicking back and licking their chops from all their winnings of 2014. They clearly took the title of 2014 with titles such as X-Men: Days of Future Past, Dawn of the Planet of the Apes, and How to Train Your Dragon 2. While 2014 was a no doubt success for the studio, 2015 was not.

Let me clear that up, their highest grossing film of the last two years actually came last year with The Martian. They didn’t make as much as the previous year, but the year, as far as financial goes, should be considered a success. What I meant about 2015 not being successful for the company is that a lot of controversy revolved around Fox. I’m sure you guessed, but if not let me say why, Fantastic Four. Not only was the film a complete disaster, but news reports and interviews came out into the light basically summarizing Fox as bully towards director Josh Trank. It didn’t stop there, the bad publicity continued for weeks as more and more things began to trickle out.

There’s no doubt that we can spend an hour or two just talking speculating about what really went down with the Fantastic Four issue, but I think the shortest way to wrap it all up is that Fox is definitely looking to 2016 to not only be a success, but clear the air as well. Here is 20th Century Fox’s 2016 studio preview:

Official synopsis: When Po’s long-lost panda father suddenly reappears, the reunited duo travels to a secret panda paradise to meet scores of hilarious new panda characters. But when the supernatural villain Kai begins to sweep across China defeating all the kung fu masters, Po must do the impossible—learn to train a village full of his fun-loving, clumsy brethren to become the ultimate band of Kung Fu Pandas!

Official synopsis: Deadpool tells the origin story of former Special Forces operative turned mercenary Wade Wilson, who after being subjected to a rogue experiment that leaves him with accelerated healing powers, adopts the alter ego Deadpool. Armed with his new abilities and a dark, twisted sense of humor, Deadpool hunts down the man who nearly destroyed his life.

Official synopsis: Inspired by true events, Eddie the Eagle is a feel-good story about Michael “Eddie” Edwards (Taron Egerton), an unlikely but courageous British ski-jumper who never stopped believing in himself – even as an entire nation was counting him out. With the help of a rebellious and charismatic coach (played by Hugh Jackman), Eddie takes on the establishment and wins the hearts of sports fans around the world by making an improbable and historic showing at the 1988 Calgary Winter Olympics.

The Other Side of the Door

Official synopsis: A family lives an idyllic existence abroad until a tragic accident takes the life of their young son. The inconsolable mother learns of an ancient ritual that will bring him back to say a final goodbye. She travels to an ancient temple, where a door serves as a mysterious portal between two worlds. But when she disobeys a sacred warning to never open that door, she upsets the balance between life and death.

Official synopsis: Since the dawn of civilization, Apocalypse was worshipped as a god. He was the first and most powerful mutant from Marvel’s X-Men universe, and amassed the powers of many other mutants, becoming immortal and invincible. Upon awakening after thousands of years, he is disillusioned with the world as he finds it and recruits a team of powerful mutants, including a disheartened Magneto (Michael Fassbender), to cleanse mankind and create a new world order, over which he will reign. As the fate of the Earth hangs in the balance, Raven (Jennifer Lawrence) with the help of Professor X (James McAvoy) must lead a team of young X-Men to stop their greatest nemesis and save mankind from complete destruction.

Official synopsis: We always knew they were coming back. After Independence Day redefined the event movie genre, the next epic chapter delivers global spectacle on an unimaginable scale. Using recovered alien technology, the nations of Earth have collaborated on an immense defense program to protect the planet. But nothing can prepare us for the aliens’ advanced and unprecedented force. Only the ingenuity of a few brave men and women can bring our world back from the brink of extinction.

Synopsis: Two brothers place an online ad to find dates for a wedding and the ad goes viral.

Official synopsis: Scrat’s epic pursuit of the elusive acorn catapults him into the universe where he accidentally sets off a series of cosmic events that transform and threaten the Ice Age World. To save themselves, Sid, Manny, Diego, and the rest of the herd must leave their home and embark on a quest full of comedy and adventure, traveling to exotic new lands and encountering a host of colorful new characters.

A Cure for Wellness

Synopsis: Tells the story of an employee (DeHaan) who is sent to rescue his boss from a European “wellness spa” but soon realizes he’s trapped, and discovers that the facility has a more sinister purpose than just serving the health needs of its patients. 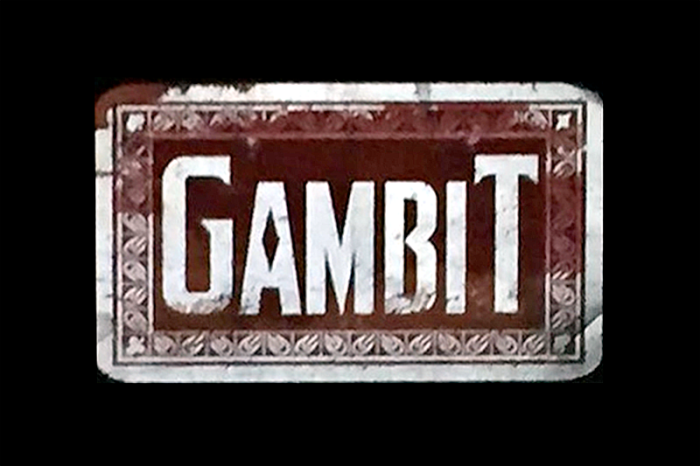 Synopsis: A mutant, Gambit can mentally create, control and manipulate pure kinetic energy to his every whim and desire.

Synopsis: A race of small trolls from another world now live hidden among humans.

Starring the voices of Justin Timberlake and Anna Kendrick.

Synopsis: The story centers on a Midwestern father who takes his family to visit his daughter — who is attending Stanford — at Christmas and subsequently gets into a competition with his daughter’s boyfriend, a young Internet billionaire. 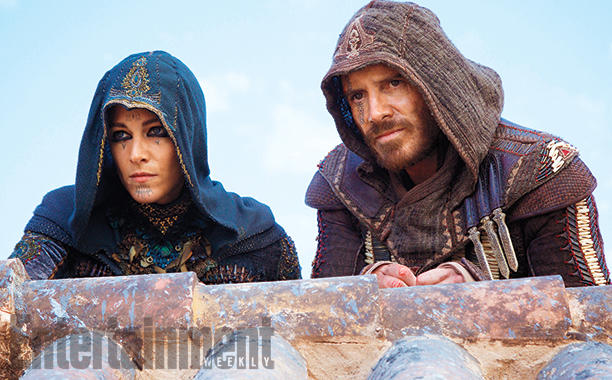 Official synopsis: Through a revolutionary technology that unlocks his genetic memories, Callum Lynch (Michael Fassbender) experiences the adventures of his ancestor, Aguilar, in 15th Century Spain. Callum discovers he is descended from a mysterious secret society, the Assassins, and amasses incredible knowledge and skills to take on the oppressive and powerful Templar organization in the present day.

Official synopsis: A boy grows up enraptured by his grandfather’s tale of an island of monsters and kids with powers. When his grandfather is killed, the now-16-year old boy finds himself on the island, exploring the ruins of an abandoned orphanage and discovering that the stories he heard were not only true, but only he can help stop the remaining hidden children from creatures who would destroy them.

As with every movie studio, there are plenty of films that will become known as the year and film festivals go on; more films will continue to be introduced under the Fox umbrella.

Below you can check out our other studio previews for 2016: