I’ll admit it, I’ve never seen Zoolander in full-length. I know I know, crazy huh? When it was released all those years ago, I don’t even think I was old enough at the time to be able to see it, and then I just never got around to seeing it. As time went on, it just never appealed to me like it did to many others.

With the long-awaited sequel on its way, I might actually have to sit down and watch it. But enough about the original, we’re talking about the sequel. We know it’s coming, we’ve seen the trailer, and with it just two months away now, the marketing is really going to pick up. We’ve seen a few crazy Zoolander-esque posters so far, but these new character posters easily trump those. They are posters that only a Zoolander movie can pull off, and I can’t really decide if I dislike them or think they’re genius. 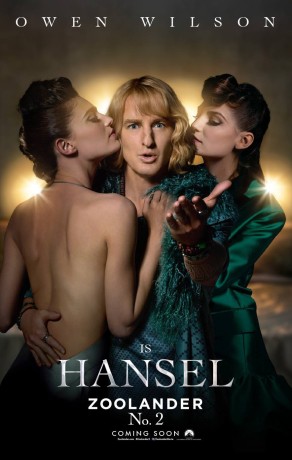 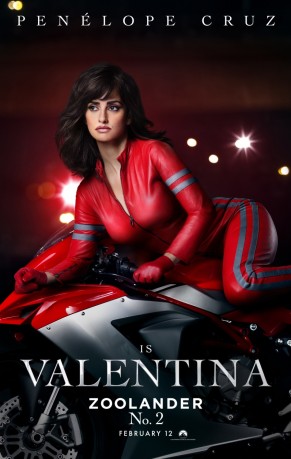 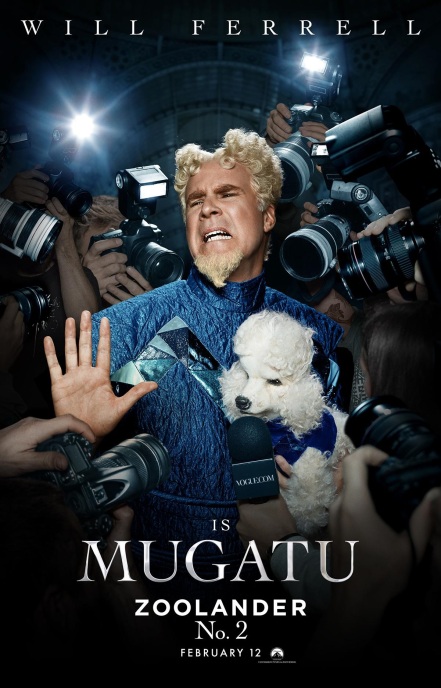