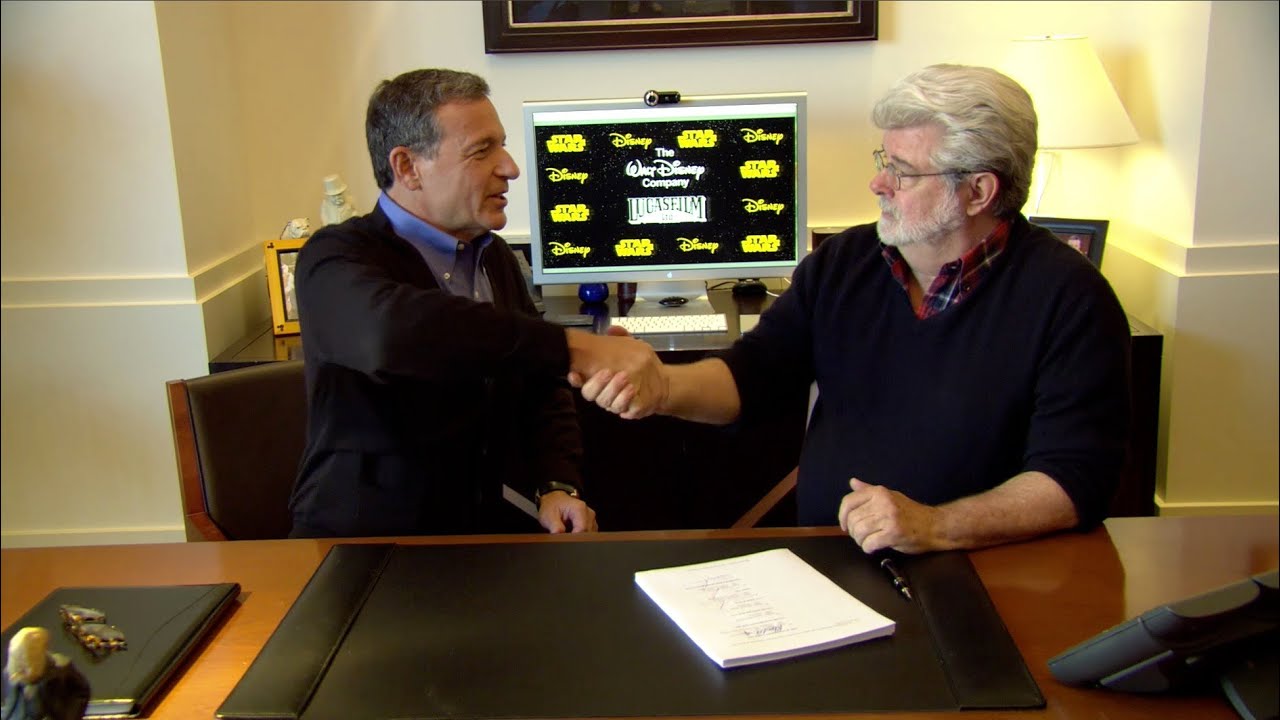 We’re less than two weeks away til ‘Star Wars: The Force Awakens‘ releases in theaters. All I can think about right now is how fast time flies. It seems like so long ago that Disney bought Lucasfilm and announced a new trilogy of Star Wars films. That was in 2012, and now Star Wars is right around the corner.

The time for blogging about marketing material for the upcoming film is over, and now I patiently wait. However, I could help but read an article on George Lucas and whether or not he’ll attend the premiere for ‘The Force Awakens’. As it turns out, he will attend the premieres held in Los Angeles and London later this month. Furthermore, Lucas has already seen the film. According to Kathleen Kennedy (via. The Hollywood Reporter), the creator of Star Wars”really liked it.”

Take it for what its worth. Some fans believe his reaction holds little weight, and that its simply for publicity purposes. However, lets not forget this isn’t the first time a Star Wars movie hasn’t been directed by Lucas himself. It is however the first time a Star Wars movie will release with Lucas having zero involvement. Obviously, there are plenty of reasons as to why that’s beneficial for us fans. But the story here is how much bravery and courage George Lucas must have to attend these premieres. To come to face to face with a public who will likely think this newest Star Wars film is much better than what he did for the prequels, and that his non-involvement is the best thing that could happen.

Here’s a quote from George Lucas on watching ‘The Force Awakens’ (via. Washington Post)

“I gotta go to the wedding (premiere). My ex will be there, my new wife will be there, but I’m going to have to take a very deep breath and be a good person and sit through it and just enjoy the moment, because it is what it is and it’s a conscious decision that I made.“

Sure, George Lucas can make the decision to not attend any premieres, but then how would that look to the public and to the most passionate fan base in the world? I think its amazing that Lucas will attend these premieres, and witness the property that he created, and eventually gave up be in good hands.

This all reminds me of a movie I saw last year called ‘Saving Mr. Banks’. Now, that’s not to say George Lucas will be crying tears of joy in the theater (he might), but deep down I know its gotta be tough actually seeing his creation move on without him.

Its alright George, you’re fans are with you, and we will be forever grateful for what you’ve created.