Another day and more Star Wars: The Force Awakens images are released. And what else can I say besides how insanely beautiful they are? Once the final trailer for the film was released, I’ve stayed away from anything The Force Awakens, but I just can’t help but look at these images.

The collection comes from Empire Magazine, who are very well known for profiling the most anticipated of films. Their latest is all about the galaxy far, far away for their upcoming January issue. To celebrate the film, the covers feature Han Solo (Harrison Ford) and Chewbacca, Kylo Ren (Adam Driver), Rey (Daisy Ridley) and BB-8, Finn (John Boyega), Poe Dameron (Oscar Isaac), and Captain Phasma (Gwendoline Christie).

Check out the covers below, as well as the nostalgic “subscriber’s only” cover featuring the greatest droids in the galaxy, R2D2 and C-3PO: 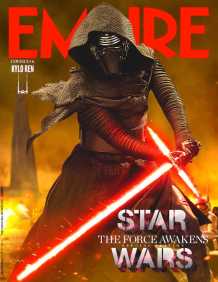 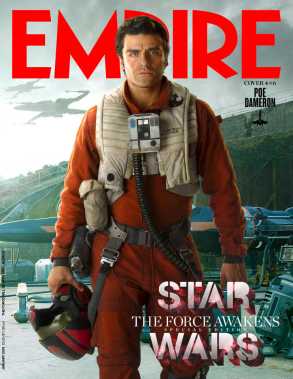 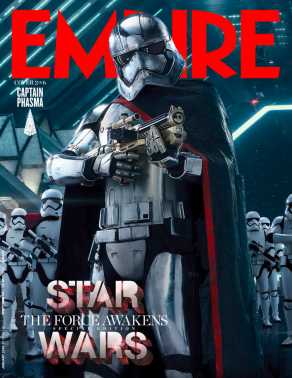 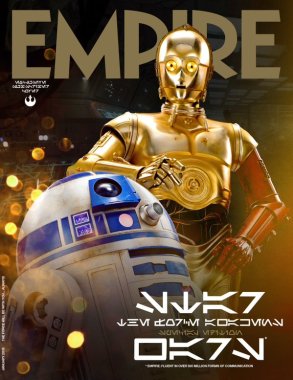 It’s so damn hard to choose one above the rest, they are fantastic. Kylo Ren is the obvious choice because the tri-saber is just kick-ass, but I also really enjoy the Rey and Captain Phasma covers. They aren’t anything new, but they really catch my eye. Maybe that’s because they’re two of the characters I’m looking forward to the most.