The final film in The Hunger Games franchise is upon us, and as it gets closer, we get more and more excited. It truly doesn’t even need any kind of marketing because everyone and their mother is going to see it, and most likely opening weekend, it’s just that big. But because marketing is marketing, we are now passed the stage of trailers and are getting into seeing actual footage of the film.

Beware of spoilers below as the first official clips for the movie has been released, teasing the epic events that Mockingjay – Part 2 will for sure chronicle. Along with those is the movies b-roll footage, giving fans a behind-the-scenes look at the filming process. Check out the videos below:

As with most clips, I didn’t watch them. With any movie, but especially for a monster like this one, I want as much as possible saved for the night I sit down to witness it. I am one who has not read the books, so I’m going into Mockingjay – Part 2 with a completely blank slate compared to those longtime fans. And because of how much I’m looking forward to seeing how these movies conclude, I definitely do not want any of its juicy goodies spoiled by any of its marketing.

You can also see a huge batch of characters images that have been released through the films official Twitter page over the last handful of weeks. They feature all the main players we’ll see in just a few short weeks, mostly faces we know, but with a few new faces sprinkled in there as well: 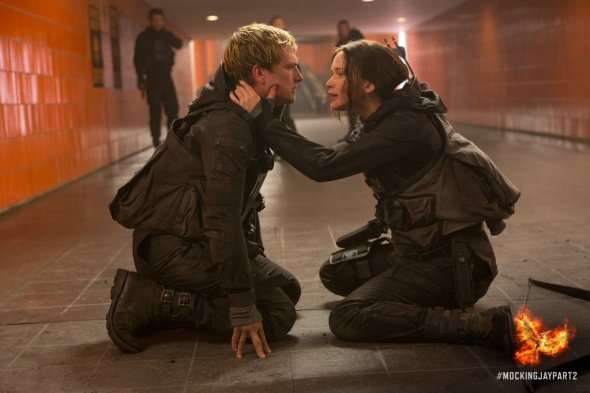 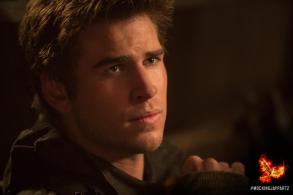 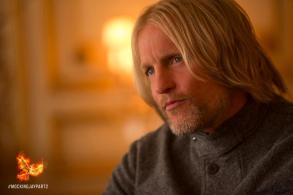 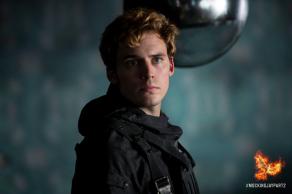 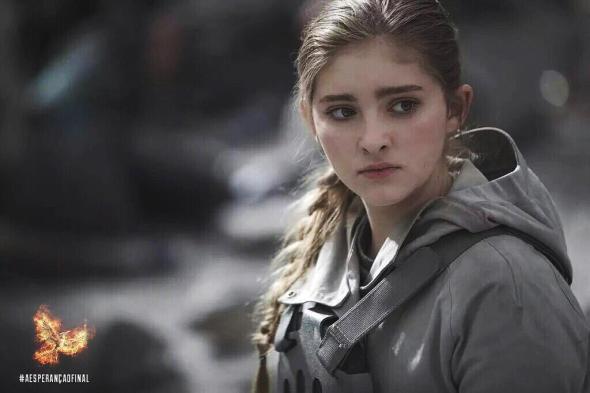 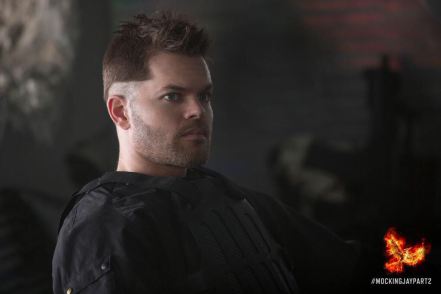 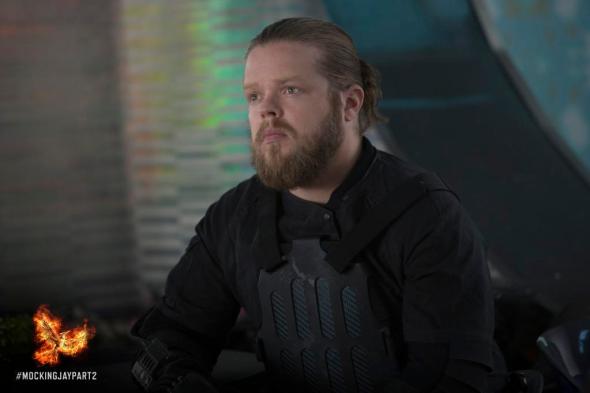 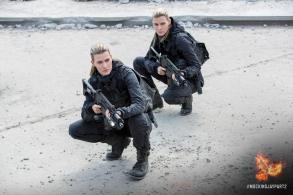 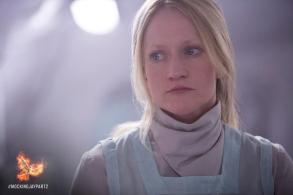