We are now just (FINALLY) a few weeks away from the next installment into the current series of James Bond films, Spectre. This marks Daniel Craig’s fourth time as 007, consecutive with director Sam Mendes at the helm. Following the total and utter success of Skyfall, the franchise has never had more anticipation revolving around it.

With both Craig and Mendes returning, Spectre looks to continue the story arc that the duo started in Skyfall. And so far, it looks like it well tremendously do that and more. It really has everything going for it as this point, with everything released just knocking it out of the park so far. I’ve had Spectre pretty high up on my most anticipated list from the beginning, but with each new thing released, the anticipation just becomes that much more.

Now the following new images don’t show a whole lot of eye opening stuff, but they give us a great dosage of the supporting characters we’ll see Bond interact with come next month. And along with the new images is the latest poster, which is the special IMAX featured poster. Check it all out below, featuring Daniel Craig as James Bond, Ralph Fiennes, Ben Whishaw, Lea Seydoux, Monica Bellucci, and Dave Bautista. 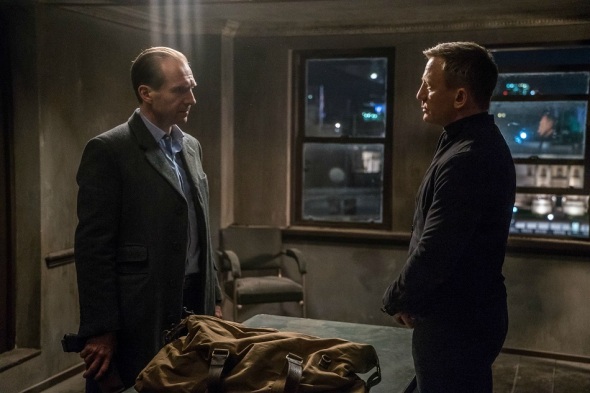 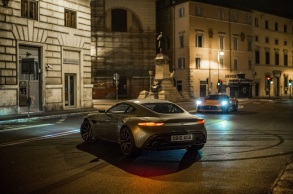 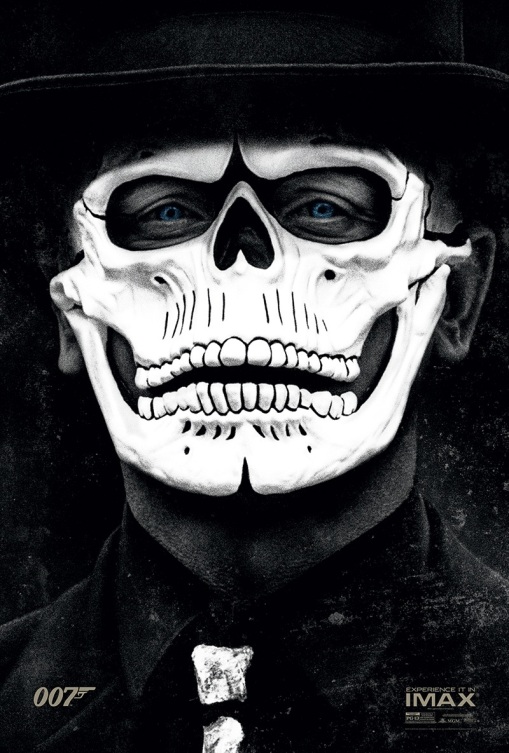 As you can tell, I dig the new images, and especially the IMAX poster. But I want to know what you think and whether or not you’re looking forward to Spectre as much as I am. Sound off below!