As previously reported, Marvel has pushed the release date up for Black Panther to February 16, 2018.

In hindsight, the move was made to make room for the announced Ant-Man sequel. However, there’s a possibility Marvel is ahead of schedule on their development with Black Panther. The studio (known for its secrecy) has talked with potential directors. Names like Ava Duvernay (Selma) and F. Gary Gray (Fast 8) have been reportedly in talks, with the former nearly signing on.

Now another name has emerged courtesy of Heroic Hollywood. According to their sources, Fruitvale Station and the upcoming Creed director Ryan Coogler is Marvel’s top choice to direct Black Panther. The young filmmaker is said to be very interested in directing a big budget blockbuster. Given the significance of Black Panther being Marvel’s first black superhero led film, makes this project much more intriguing than just a superhero film.

Heroic Hollywood’s Umberto Gonzalez is also credited with breaking the scoop that Chadiwck Boseman was Marvel’s top choice to play Black Panther two years ago. I’m not yet confident to put money on Coogler directing Black Panther, only because the report also mentioned he was in attendance for DC Hall H panel at Comic Con back in July. Its quite possible Warner Bros is considering Coogler to direct their Cyborg movie, however that film isn’t scheduled to release until 2020. 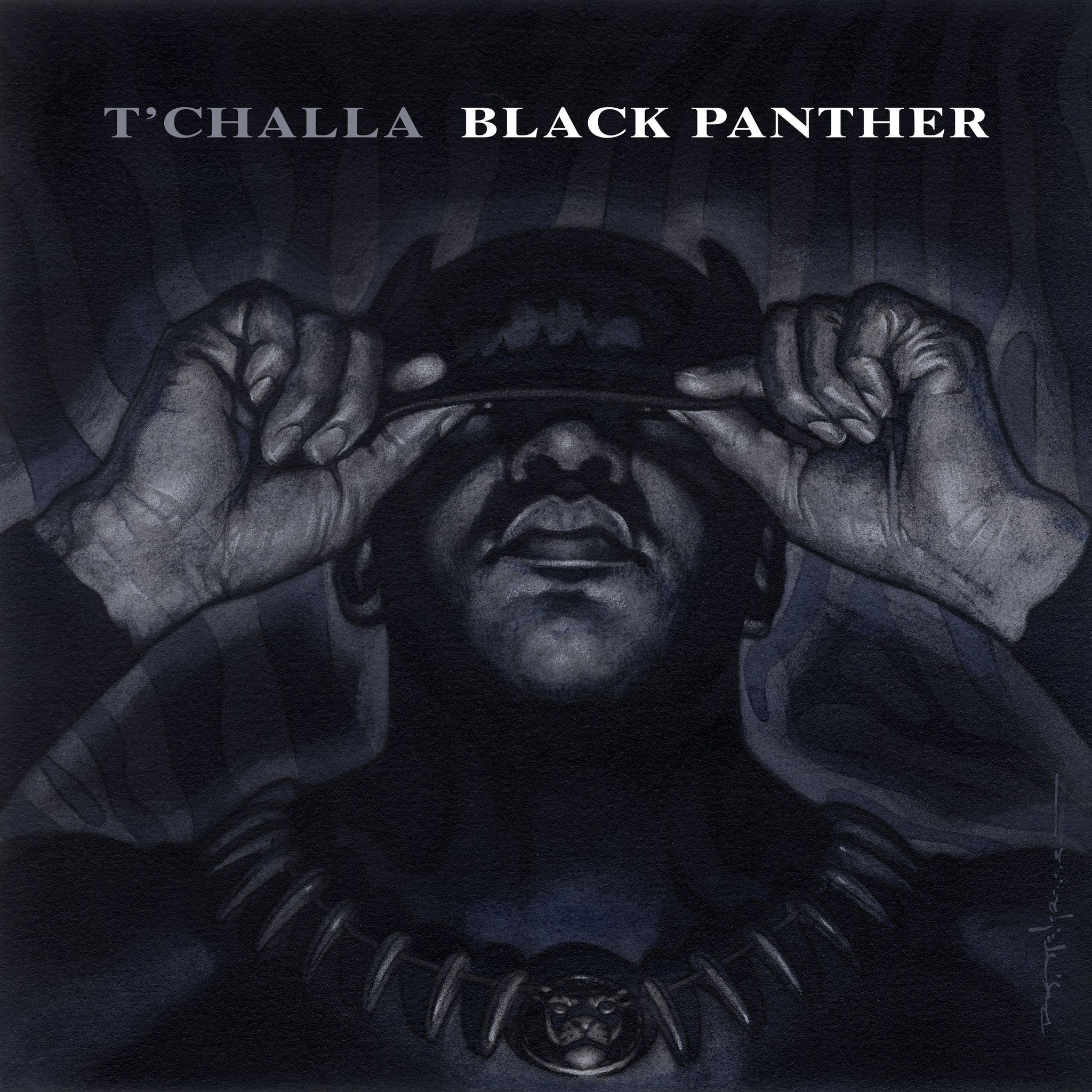 For now we’ll have to wait and see if anything on this develops. I’m loving Marvel’s eye for talent, and Coogler would surely deliver on this movie.

Are you looking forward to Creed? Which movie should Coogler direct next, Black Panther or Cyborg?