Welcome back for our third Showdown Sunday , formerly known as Film Duel. Every Sunday we pit two movie related forces (characters, movies, directors, etc) against each other and you guys vote who wins (via. Fan Poll). Last week’s results showed Maximus (Gladiator) defeating Achilles (Troy), 4 votes to 2. Special thanks to those who voted, but lets try and do better!

For this showdown, the question is “who is the better comic book genre director“?

Now all you comic book sweaty’s out there might intially look at this showdown as one sided, but the keyword is better, not more successful. This comparison is all about how each director handles the story, characters (& their development), action sequences, etc. Take five, and dive deep into the films you love. Also look back at these films and how they hold up today, and what each director has done for the genre.

When deciding, keep the following things in mind:

All that being said, time to vote! Let us know who you favor below. 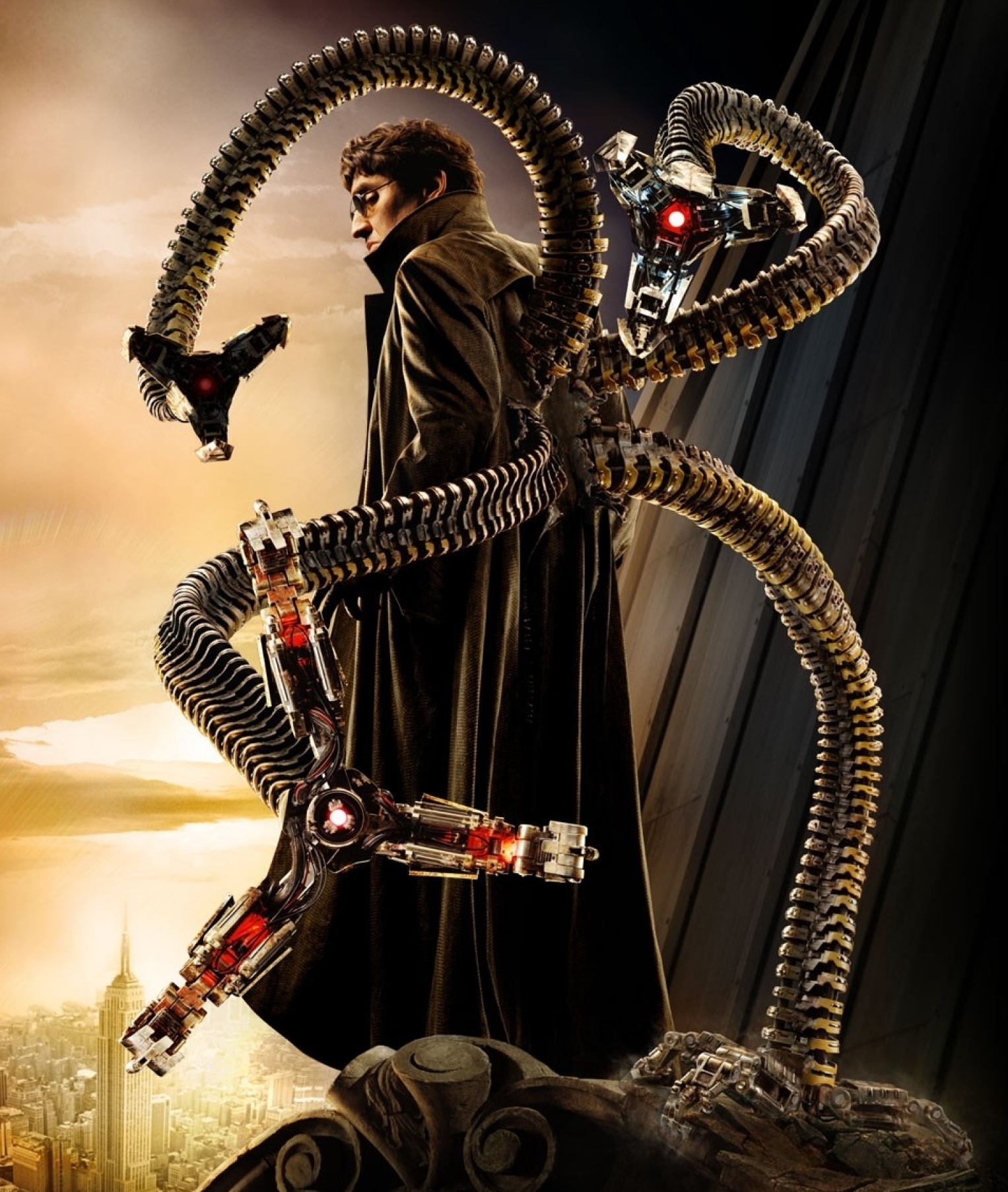