‘The Warriors’ Reunite for One Last Train Ride; Can You Dig This?!

The Warriors reunited at Coney Island a couple weeks ago for a celebration on their home turf. A video released by The Rolling Stones follows them through their last train ride together (from the movie). Once home, The Warriors were met by their fans, who have a passion for the ’79 cult classic film.

As film fan, I especially love it when stuff like this happens. My family loves watching The Warriors, and for me, its one of those films that shouldn’t be remade. Its perfect for that era and what the film represents.

36 years later, The Warriors have come out “one last time” to play. Check out the video below. 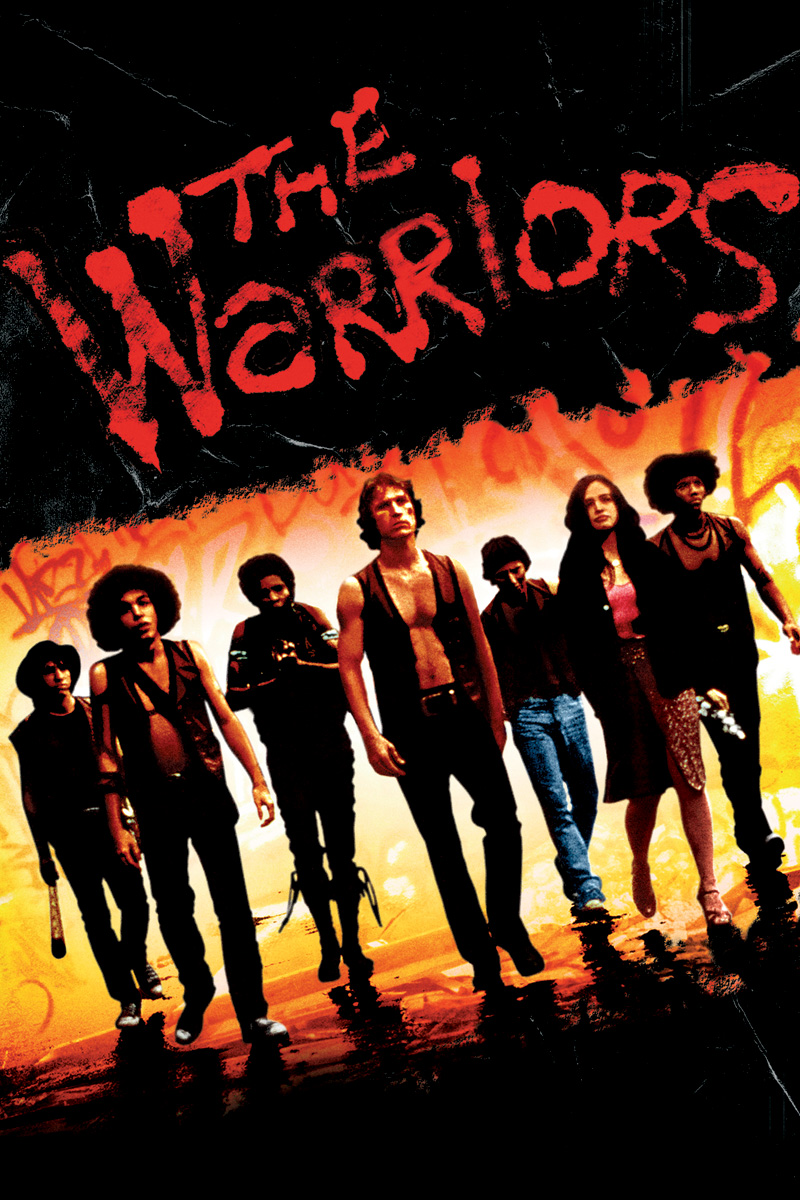 Tagged as: The Warriors