It’s been a while since Eli Roth has tampered with the horror genre, to long actually. Luckily for us, Roth has decided to step back into the realm and give us what looks like one horrifying experience in The Green Inferno. The film follows a group of student activist who travel to the Amazon to save it, but soon discover what lies within it.

So far, the trailers have been pretty damn terrifying. It not only looks scary as hell, but it gives a serious real-life feel to it, which will make the experience of watching it that much better. Don’t know what I’m talking about? Take a look at these newly released images and see how you’ll pretty much never step foot in the Amazon after watching The Green Inferno: 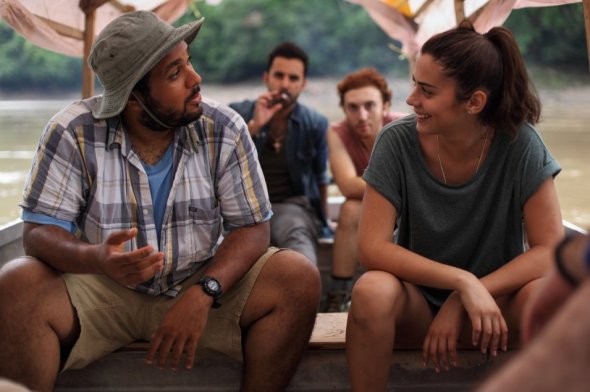 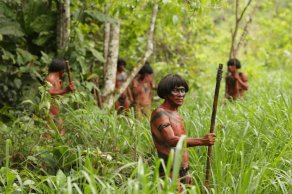 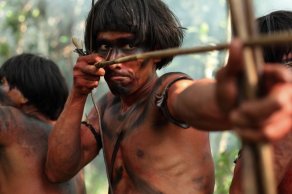 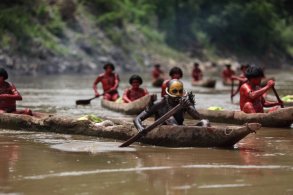 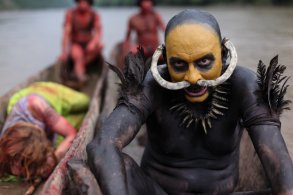 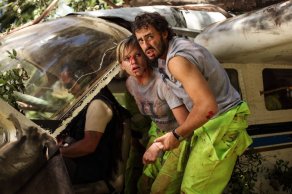 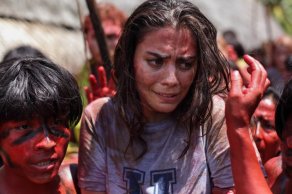 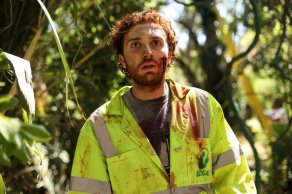 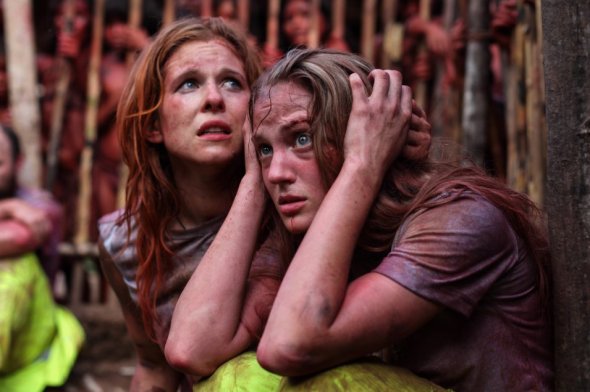