Many people may not know this actress by name, but she has starred in several high profile movies. From her small performance in the tense opening scene of Inglorious Basterds, to the dangerous female antagonist in Mission Impossbile: Ghost Protocol. Later this year, Lea Seydoux will star in the upcoming Bond film Spectre, as a Bond girl that more than meets the eye. Now she’s been offered the female lead role in the upcoming X-Men spin-off, Gambit.

The character she’s been offered is one called Bella Donna Boudreaux. She’s the daughter of the leader for the New Orleans Assassins’ Guild (a team of superhero criminals), and Gambit’s first love. She eventually gains powers of her own.

I’m obviously excited about the potential here. Along with big films, Seydoux is also a highly talented actress in the indie world. I’d like to see her do more action roles, and Gambit would mark her debut in the comic book genre.

Also in contention for the role was Rebecca Ferguson (Rogue Nation) who moved on, and Abbey Lee Kershaw (Mad Max: Fury Road). Its clear though that star/producer Channing Tatum and company have their eyes set on Seydoux. Chances are, she takes the role. 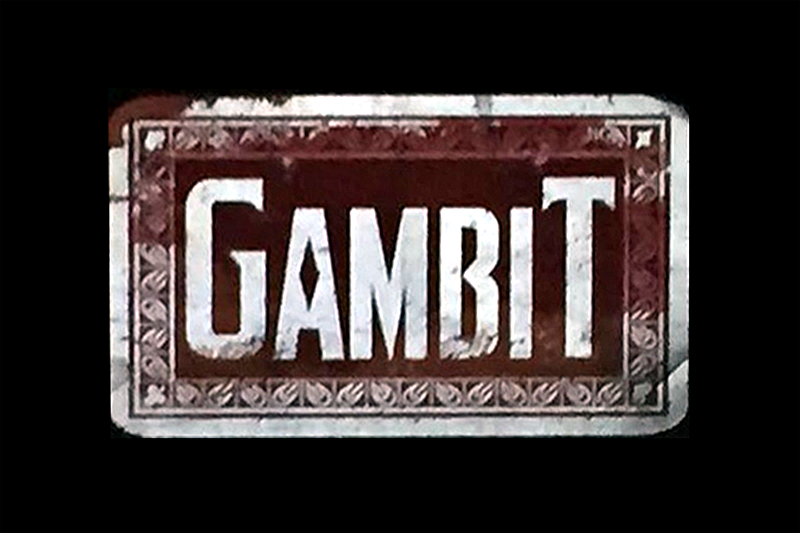