Star Wars had a major presence at the D23 Expo earlier today, as a part of the Lucasfilm panel presentation. One of the big stories was the reveal of the official cast for the first Star Wars anthology film, Rogue One.

Its been long confirmed that Felicity Jones (The Theory of Everything) will star in the lead role as a rebel soldier. Previously rumored to join her is Oscar winning actor Forest Whitaker, who has been confirmed today as a part of the casting announcement. The rest are as follows…

Along with the casting announcement, Kathleen Kennedy (Lucasfilm President) commented about the story for Rogue One. The story will be a departure from the saga films, but will still have the Star Wars feel to it.

“Rogue One takes place before the events of Star Wars: A New Hope and will be a departure from the saga films but have elements that are familiar to the Star Wars universe, it goes into new territory, exploring the galactic struggle from a ground-war perspective while maintaining that essential Star Wars feel that fans have come to know. Gareth [Edwards] is such an innovative director and I’m so excited to be working with him and the extraordinary ensemble cast he’s selected for ‘Rogue One.’”

–Official Photo for Rogue One– 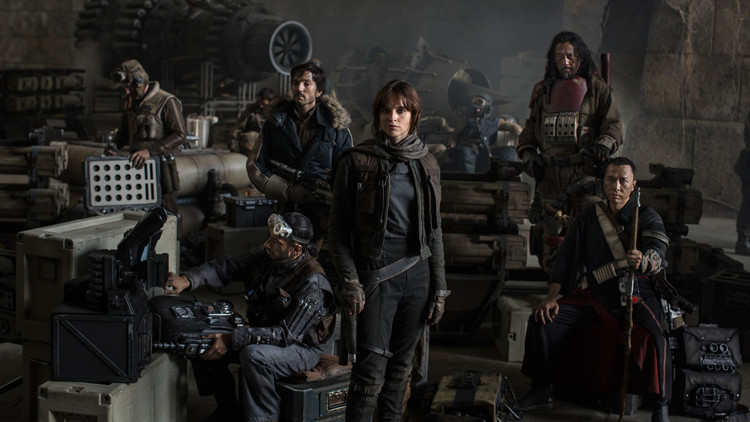 Check out Donnie Yen though!

How excited are you for the cast of Star Wars: Rogue One? Let us know in the comments.