2015 not only seems to be the year of big franchises returning, but it’s also the year of spy’s. Mission: Impossible – Rogue Nation is chugging away at the box-office and with critics, Daniel Craig returns as James Bond in Spectre later this year, and Guy Ritchie is taking his shot at the genre with an adaptation of the ’60s TV show of the same name, The Man from U.N.C.L.E.

So far, the action/spy/comedy looks like it’s going to be an incredibly fun time. Ritchie’s specific style seems to be fitting very, very well with this type of film as press screenings are pretty damn near off-the-charts. If you’ve seen the trailers and spots, it’s easy to see why critics are enjoying it so much.

So while waiting to see what this sucker is all about, scroll through this pretty big set of images giving us much more looks at Ritchie’s ’60s spy flick which feature much of the main cast, including Henry Cavill, Armie Hammer, and Alicia Vikander. 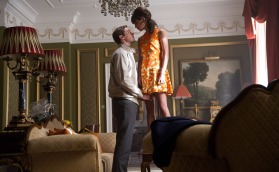 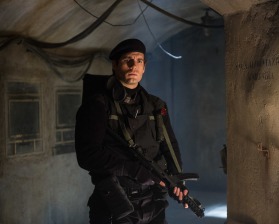 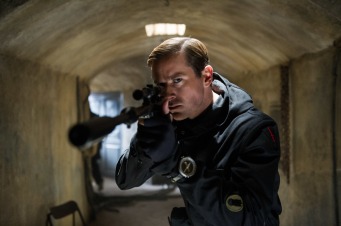 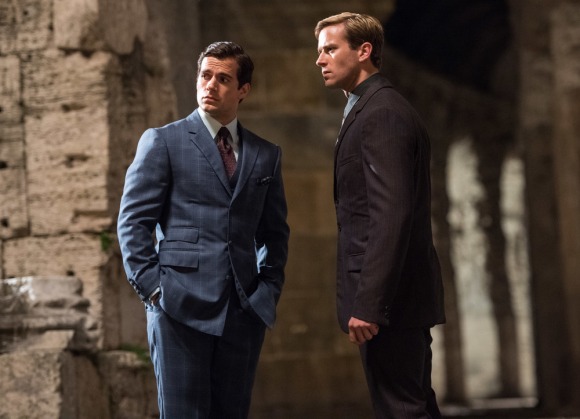 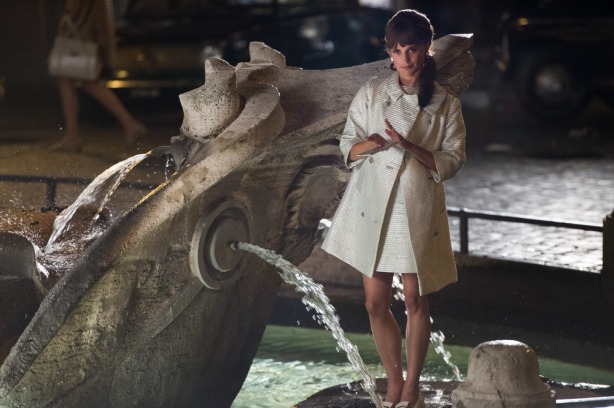 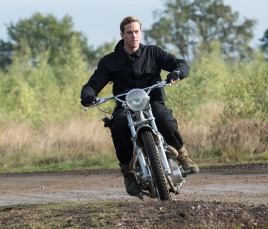 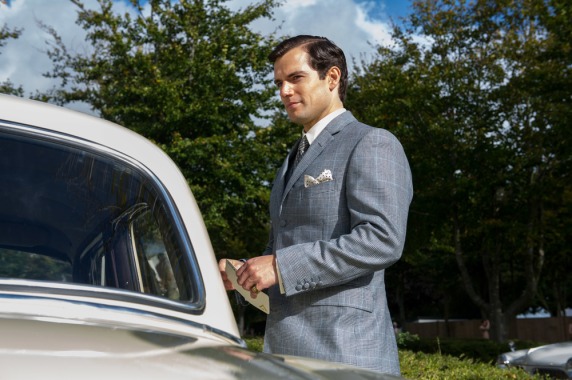 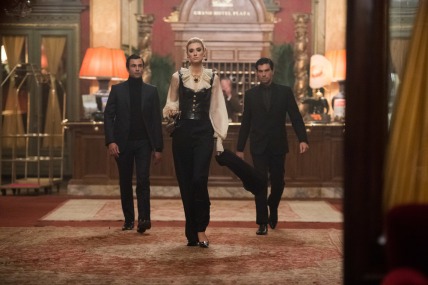 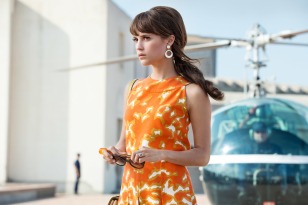 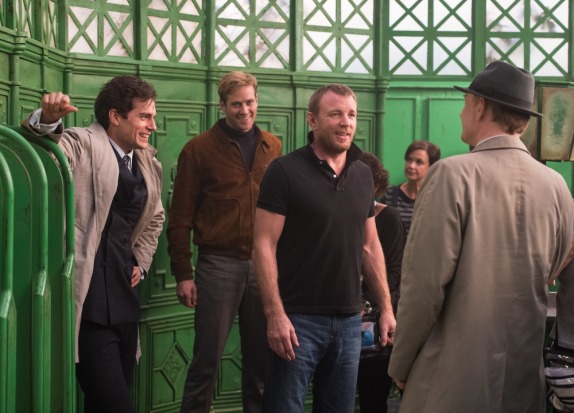 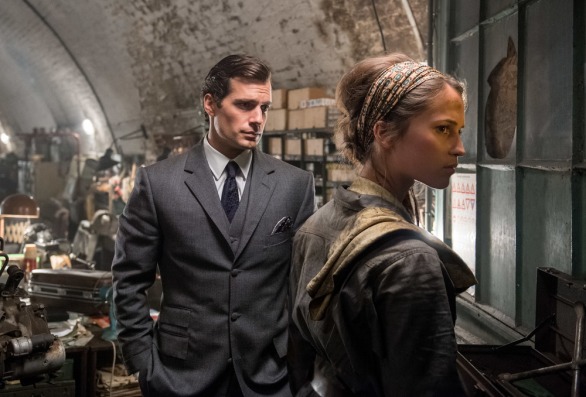 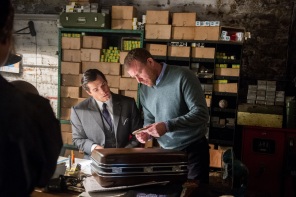 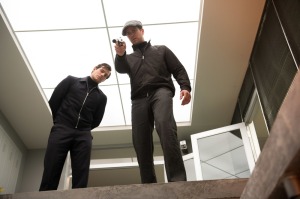 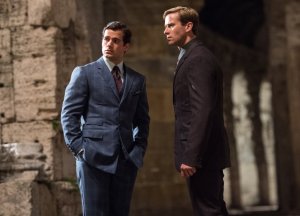 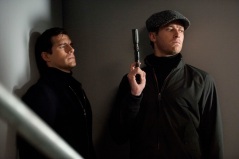 Like I said above, the film just looks like pure fun. Ritchie’s style of mixing action and comedy is always a great time, and this looks no different. If you haven’t had the chance to watch its latest trailer or the Comic-Con sizzle reel, I highly recommend you checking either of them out as they are both just fantastic, which is why this film looks so damn appealing.

Set against the backdrop of the early 1960s, at the height of the Cold War, The Man from U.N.C.L.E. centers on CIA agent Solo and KGB agent Kuryakin. Forced to put aside longstanding hostilities, the two team up on a joint mission to stop a mysterious international criminal organization, which is bent on destabilizing the fragile balance of power through the proliferation of nuclear weapons and technology. The duo’s only lead is the daughter of a vanished German scientist, who is the key to infiltrating the criminal organization, and they must race against time to find him and prevent a worldwide catastrophe.