Here’s the First Batch of High-Res Images of ‘X-Men: Apocalypse’ Showing off the Younger Team Members

San Diego Comic-Con 2015 had a number of fantastic projects hit and hit big – trailers, images, cast chats, and more. One of those tentpole films was Fox and Bryan Singer’s latest X-Men film, X-Men: Apocalypse. Following the incredible success (both critically and at the box-office) of X-Men: Days of Future Past, the future of the franchise was no longer in doubt.

We’ve seen little on the Days of Future Past follow-up so far, mainly coming from director Bryan Singer’s behind-the-scene photos or that exclusive trailer for those SDCC attendees, but now we get a serious look at the highly anticipated sequel. The following images were released back around comic-con, but now we get to check them out in high-res form, giving us even better looks at the younger X-Men team. 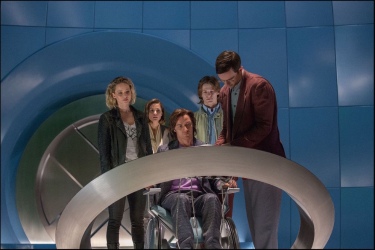 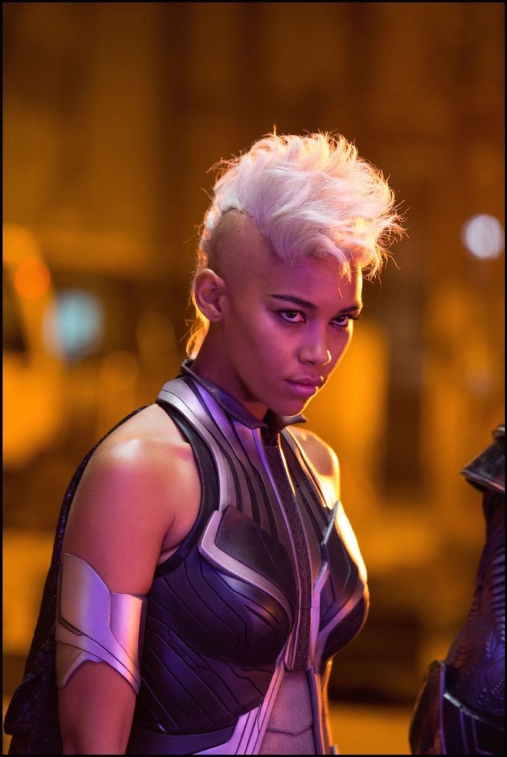 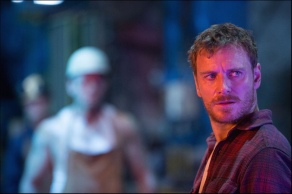 A few interesting things to talk about. First off, since at the end of X-Men: First Class and how Professor X wiped Moira MacTaggert’s memory, how or why does she get involved with this universe again? Is she brought in by Xavier or does she contact them because of rumblings of a mutant named Apocalypse? Definitely one of the more intriguing aspects of this film.

Second, with Days of Future Past focusing heavily on Jennifer Lawrence’s Mystique persona rather then Raven like First Class, and these images above showing off Raven rather then Mystique along with Bryan Singer saying she will be more Raven then Mystique, how much of a different character is she from Days of Future Past? Is she still on her own side is she joining the X-Men team to take on Apocalypse and his horsemen? From these news images, it seems like the latter. Definitely something to look out for.

All the looks pretty damn good, expect for one. Nightcrawler just looks, I don’t know. It does look like a faithful adaptation of the comic book version, but for some reason he looks almost, emo. Hopefully it’ll look a little better after some effects work on the film, but if it doesn’t then whatever. The one character who looks freaking awesome is Storm. Bryan Singer went back to the classic of all Storm looks and gave Alexandra Shipp something the rock the shit out of. Along with many of the young character, I’m super stoked to see her in action.

Just like everyone else, Apocalypse is pretty damn high up on my list for next year. Although I just despise the look of Apocalypse himself, it doesn’t damper my excitement for this film at all. It sounds like it’ll finish off the trilogy of the First Class characters, so I’m looking forward to seeing how that wraps up while also setting up the next generation of movies at the same time, as well as some badass mutant action of course…