Hang out with Scott Lang & His Bro’s in New ‘Ant-Man’ Images; Check out Some Explosively Fun TV Spots

While most of the marketing for Marvel’s latest superhero outing Ant-Man has focused much on introducing us to who this character is, much of the film will involve a supporting cast backing Paul Rudd’s Scott Lang character. We know about Michael Douglass’ Hank Pym and Evangeline Lilly’s Hope Van Dyne, but every con-man has a crew, right?

This batch of new images focus on Lang’s crew, bro’s if you will. They feature Bobby Cannavale, Michael Peña, T.I. and David Dastmalchian all alongside Paul Rudd – take a look below: 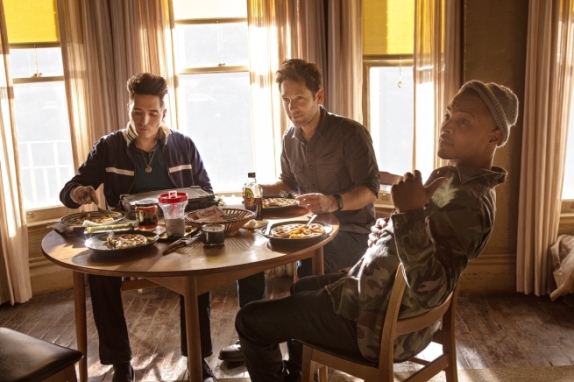 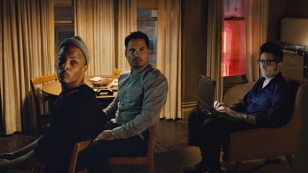 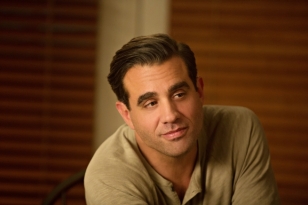 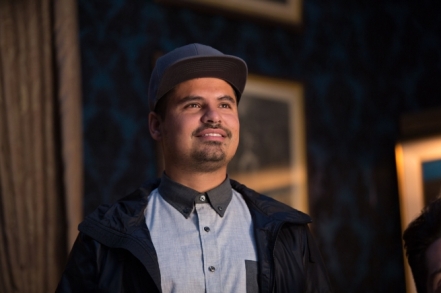 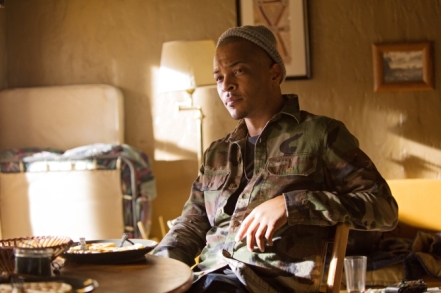 I’m interested in seeing how these characters are involved in the overall plot, and how they interact with Douglass’ and Lilly’s characters if they ever do actually meet up. It’s a pretty interesting looking group of guys and I’m hoping they bring a little different flair to the film.

Here are some of the latest TV spots that have been released, highlighting some of the cool action and just fun moments we’ll see in Ant-Man: