” You really think you’re ready for the field? I once used defibrillators on myself. I put shards of glass in my fuckin’ eye. I’ve jumped from a high-rise building using only a raincoat as a parachute and broke both legs upon landing; I still had to pretend I was in a fucking Cirque du Soleil show! I’ve swallowed enough microchips and shit them back out again to make a computer. This arm has been ripped off completely and re-attached with this fuckin’ arm.”

Synopsis: Susan Cooper is an unassuming, deskbound CIA analyst, and the unsung hero behind the Agency’s most dangerous missions. But when her partner falls off the grid and another top agent is compromised, she volunteers to go deep undercover to infiltrate the world of a deadly arms dealer, and prevent a global crisis. 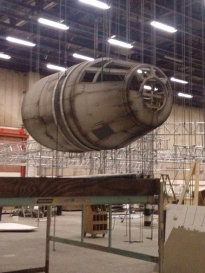 Comedy films are much more difficult to give a review to compared to other genres because it’s so subjective. What I enjoy and think is funny, you might not and vice versa. So as I do with most comedies, whether I liked it or not comes from this simple question: did it frequently make me laugh? So as I went into Spy (the latest comedy effort from director Paul Feig and star Melissa McCarthy) with decent expectations, I walked out realizing that it was much better than I was expecting. I did laugh, and at a good enough frequent pace to where I was happy with the final result.

Spy is a pretty classic fish-out-of-water story fused with a little bit of underdog, and it actually works pretty well. Yeah, there are some stereotypical moments and running gags (the office rodent problem got old real fast) that just aren’t good, but for the most part it works. At this point you are either one or off the Melissa McCarthy bandwagon, I for one am latter. And me being one who is not much of a fan, she actually does a solid job of not going over-the-top. She sides with her strengths and stays away from what just hasn’t worked lately. As I read from another online critic, “She’s definitely more Bridesmaids than Tammy here.” 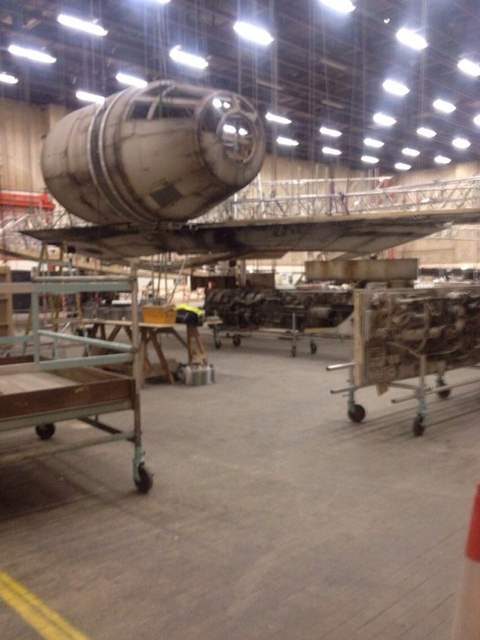 But what helps her be good again is the supporting cast, which is nothing short of spectacular. Jason Statham as the hilariously serious ‘rogue agent’ Rick Ford, Rose Byrne as the big-hair and anger-issued villain Raina Boyanov, Jude Law as McCarthy’s field agent man-crush, and Allison Janney’s CIA head.

Byrne’s role is suited perfectly for her, as she plays Boyanov without the charm or seriousness we’ve seen from her in the past. She was clearly having a ball playing the bad-guy role this time around and it’s definitely added a good piece of depth to her chops. Law’s Bond-esque character is the real badass of the group, as he rocks the action and charm well enough to where it doesn’t feel like a comic. However, nobody is having a better time then Statham, as he is basically playing a spoof of all his badass characters of the past. And that’s exactly what he is, a spoof, as his Rick Ford is much more talk then walk. He has some fantastically hilarious rants about his accomplishments, but his actions never really live up to it. But, it is pretty freaking funny to see him muddle his way through that action. And by far the highlight of it all is the back-and-forth between him and McCarthy, as they surprisingly play very well off of each other. 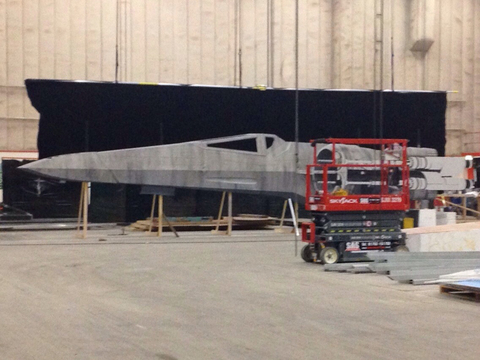 As for the action is concerned, it’s somewhat of a mix between good and bad. There’s surprisingly some pretty well choreographed scenes throughout, especially that snazzy knife fight between McCarthy and a female baddie. But with that, some does become a bit over the top and doesn’t always work in its favor, and unfortunately takes you out of the moment. And as far as the story, it’s in no way a game-changer. It’s a very basic plot, but luckily Spy is more of a performance driven film and that’s what keeps it upright.

My favorite aspect? The use of the R-rating was just fabulous. The vulgarity is in full effect with even some of the action taking a few gruesome (but amusing) turns, it gives Spy a strong edge, something that has separated it from any other comedy of 2015. Walk in expecting some filthy and mean humor, but as well as entertainment that’s straight up silly, sometimes smart, and even stupid. Overall, I found myself laughing much more than I was expecting and that’s always a good sign. It’s not a total comedy triumph, but it’s enough to please the summer season herd, even if you aren’t a McCarthy fan.