This is Rapid Fire Movie News, where we give small updates on some upcoming movies, plus our reactions. Today we have an all Ghostbusters edition! Emma Stone discusses why she passed on the upcoming female centered reboot, Chris Hemsworth adds his charisma in a fun role, and potential plot details leak!

“The script was really funny. It just didn’t feel like the right time for me. A franchise is a big commitment—it’s a whole thing. I think maybe I need a minute before I dive back into that water.” 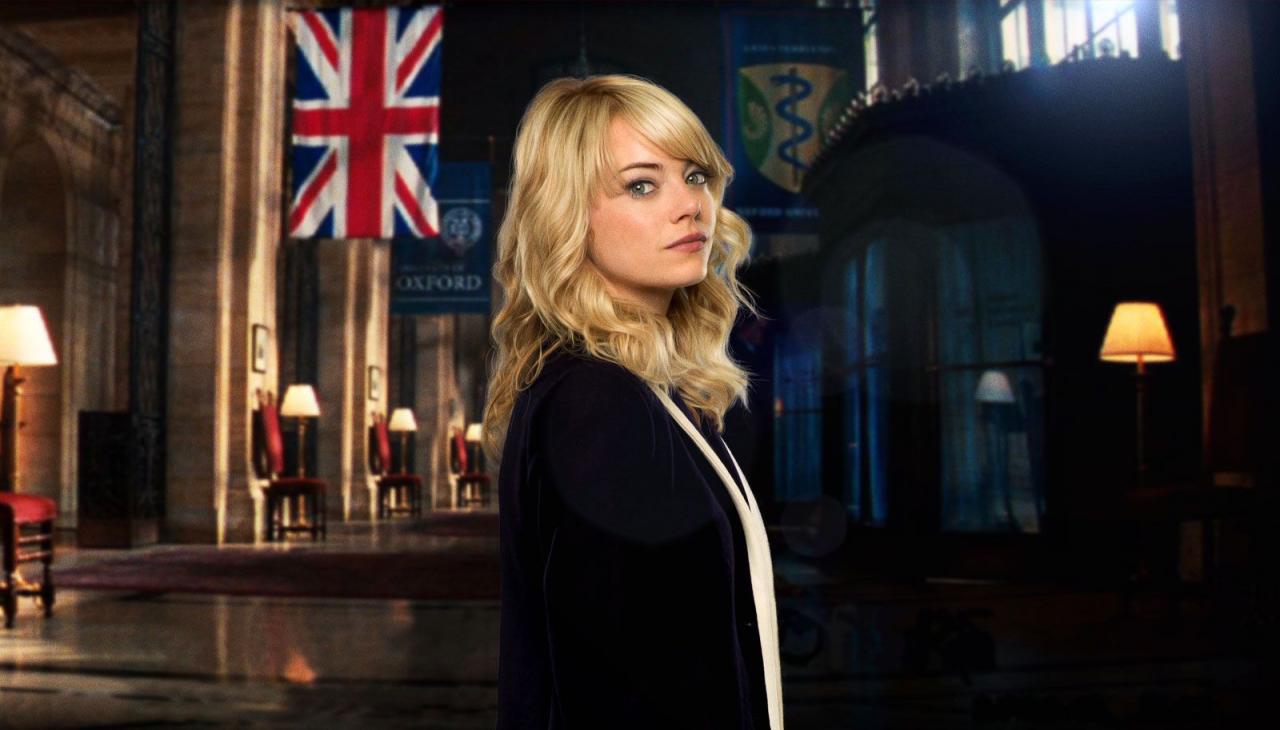 As much as I want to see Stone in such a fun iconic property, I have to respect her decision. As a Collider editor pointed out, she just starred in the latest Spider-Man films which were big on a budget scale and an audience. If she wants to take it back a notch and do smaller films, she’s earned every right to do that. Regardless, I’ll watch whatever film shes stars in.

From what I’ve seen in the new ‘Vacation‘ trailers, Hemsworth has comedic timing. The female Ghostbusters film will no doubt attract a massive female audience, and having a guy like Thor work for the ladies makes the film all the more exciting.

Wiig and McCarthy play a pair of unheralded authors who write a book positing that ghosts are real. Flash forward a few years and Wiig lands a prestigious teaching position at Columbia U. Which is pretty sweet, until her book resurfaces and she is laughed out of academia.

Wiig reunites with McCarthy and the other two proton pack-packing phantom wranglers, and she gets some sweet revenge when ghosts invade Manhattan and she and her team have to save the world.

Whether this information is true or not remains to be seen. This does draw similar comparisons to the original crew’s journey in more than one ways. Is this the plot you expected or were you hoping for a bit of a change?