If you don’t the name Denis Villeneuve’s name by now, that’s a shame. Villeneuve is the man behind Prisoners and Enemy, two of the best mystery thriller movies in the last few years. And after that kind of back-to-back slam, his next project was definitely one to keep a close eye on.

Sicario, which is his next film, is set to make its debut at Cannes Film Festival next week, and it stars Emily Blunt, Benicio Del Toro, Josh Brolin, and Jon Bernthal. To get everyone ready for the premiere, an official synopsis and the first images and poster have been released.

In Mexico, Sicario means hitman. In the lawless border area stretching between the U.S. and Mexico, an idealistic FBI agent (Emily Blunt) is enlisted by an elite government task force official (Josh Brolin) to aid in the escalating war against drugs. Led by an enigmatic consultant with a questionable past (Benicio Del Toro), the team sets out on a clandestine journey forcing Kate to question everything that she believes in order to survive. 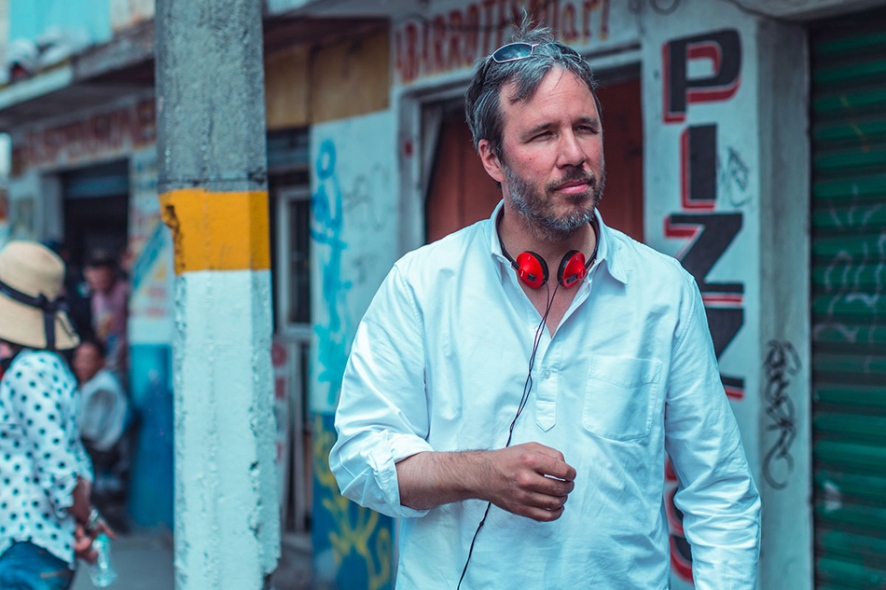 I don’t know about you, but I really enjoyed both Prisoners and Enemy, especially the latter. And each of those are definitely some lightning rods, but Sicario sounds like a freaking thunder storm compared to them. It’s the step up in filmmaking that Villeneuve should definitely be and is easily capable of making.And with the kind of diverse, insanely talented, and all around just different (in a good way) actors he was able to bring on, Sicario is something I’m really, really looking forward to. The kind of excitement that makes me envy every single one of those individuals that will get the chance to watch it next week. I guess I’ll just have to wait until September like everyone else…