Behold, 2 More Awesome Images of Deadpool Thanks to Ryan Reynolds!

If you don’t know already, Ryan Reynolds is insanely passionate about Deadpool. Before it was officially announced, he tried for years to get the project going because he just loves the character. But now that it is officially coming and less than a year away, I can tell that Deadpool himself is having a ball filming this movie. How can I tell? Because Reynolds has been interacting with his fans through Twitter since filming began, if you didn’t already know.

And to continue doing so, Reynolds took to Twitter yesterday again to post one hilarious image to celebrate Mother’s Day. On top of that, to celebrate his first ever Instagram post, Reynolds gives us fans a cool ass shot of the Merc with a Mouth in action. Can his captions get any freaking better?

Here’s a much larger version: 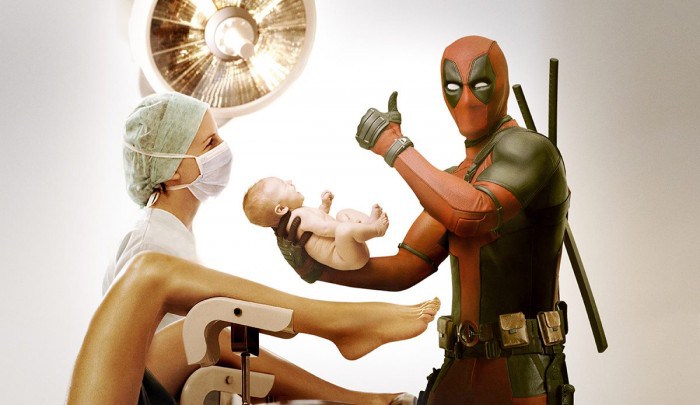 Stuck the landing. With my mouth.

I really hope Reynolds keeps posting pictures of Deadpool in action and just doing what Deadpool does, because they are awesome and only keep getting more awesome. Through the images Reynolds posts, I can tell how excited he is that this movie is (FINALLY) happening, which only builds my excitement and anticipation! It means they are doing whatever they can to give us fans the best possible movie, and I personally have no doubt that it will be. February 2016 can’t get here any faster.