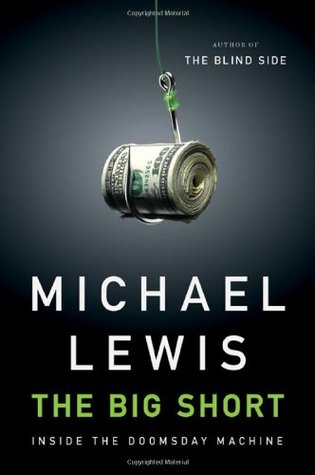 Adam McKay has long been known for his work in comedy films. The writer/director is a long time collaborator with Will Ferrell, and has directed some of the comedic actor’s best films. Speaking of comedic actors, I’m amazed at how they’ve proven to excel in dramatic roles. Actors like Adam Sandler, Steve Carell, Jim Carrey. I believe the same can happen for directors too. That’s one of the reasons why I have a high interest in McKay directing The Big Short.

“THE BIG SHORT” is the remarkable true story of the genius contrarian investors who, recognizing just how insane the housing bubble had become, figured out how to “short” the market prior to the financial collapse of 2008. 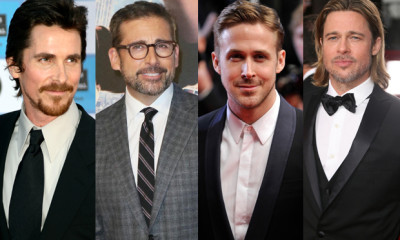 The synopsis above makes for a great story. The Big Short also boasts an highly talented cast in Brad Pitt, Christian Bale, Ryan Gosling, and now its confirmed that Steve Carell has signed on. Those names alone in any one film would catch my attention.

The script is based on Michael Lewis’ bestselling non-fiction book The Big Short: Inside the Doomsday Machine. While filming has begun, no release date has been announced yet. I think sometime around Oscar season seems feasible.

What are your predictions on this film?