My Top 10 Most Anticipated Movies for the Rest of 2015

We are getting close to the time of year where the big movies start to come out! The next high profile movie I’m looking forward to is probably Furious 7, hitting theaters on April 3rd. But is it in my top 10 anticipated for the rest of the year? Although we’re a little over two months into the year already (Kingsman is by far my favorite movie of 2015 so far), I thought I would give my list of the ten movies I am most looking forward to for the rest of 2015. Check out my list below. (Don’t be surprised to see a lot of comic book/ superhero/ blockbuster films in there, I have no shame in my excitement for these movies.)

The Rocky spin-off film that will star Michael B. Jordan (one of my favorite young actors) as the son of Apollo Creed and Sylvester Stallone as his trainer Rocky Balboa. It will be directed by Ryan Coogler, who directed Fruitvale Station which a lot of people thought should have got Jordan an Oscar nomination. With all of these elements and the fact that it’s a continuation of the Rocky franchise, how could you not be excited for this movie? I’m not the biggest Rocky fan out there but I still remember watching the movies as a kid and enjoying them. Hopefully this will be a return to glory for the franchise.

Most people my age (early twenties) grew up watching the Jurrasic Park franchise. I will be ecstatic to see this film once it comes out. The nostalgia of it alone will be enough but the fact that Chris Pratt is starring in the movie, gives it enough to make this list. 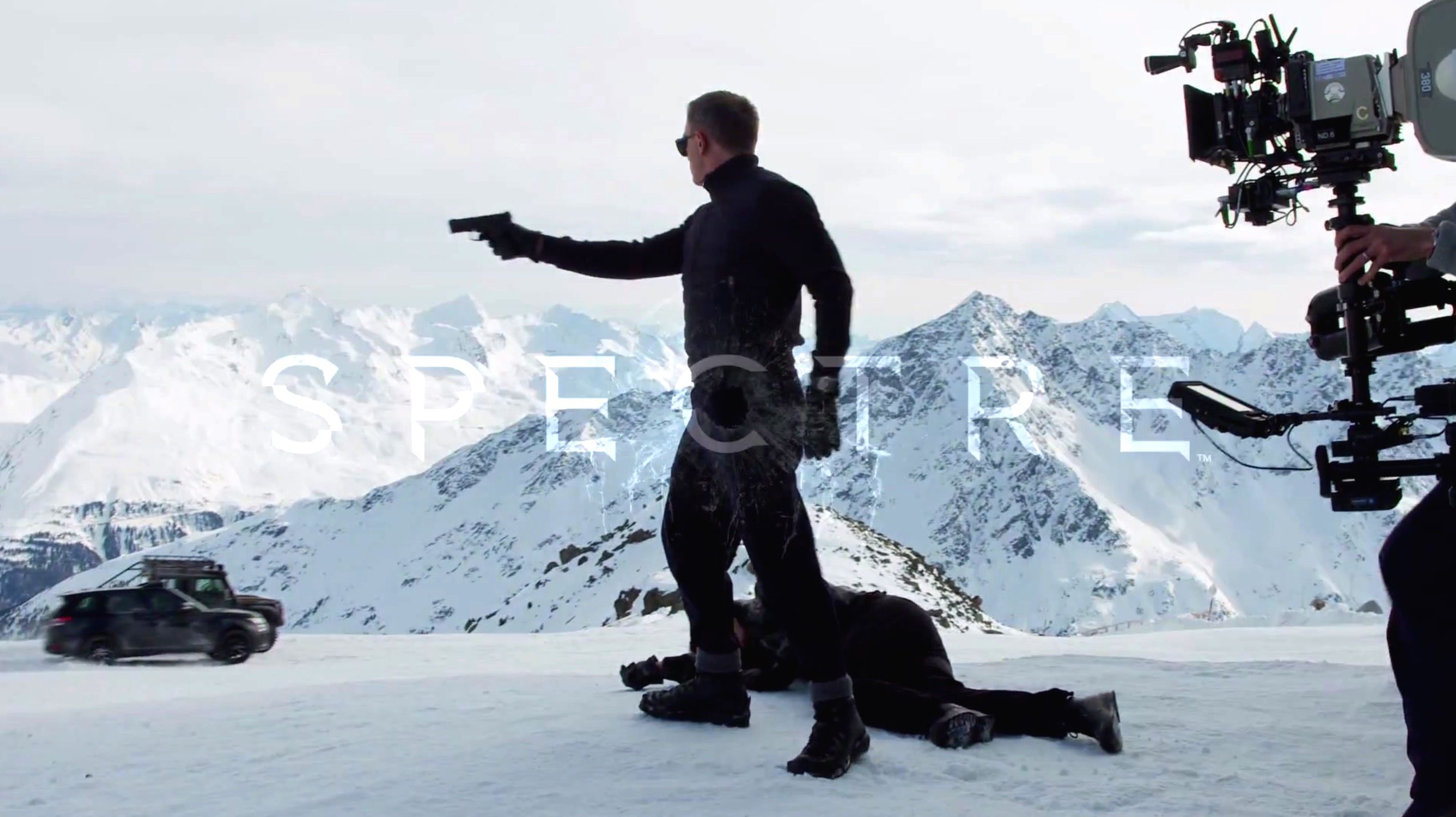 The fourth Bond movie in the Daniel Craig era should be something special. The last one, Skyfall, was generally received as the best of these new bond films and coming off the success of that, hopefully this one will reach similar heights.

I never thought I would be such a fan of this franchise when the first one came out. I was reluctant to watch it but when I finally did, I instantly was on board with The Hunger Games series. While the second one, Catching Fire, has been the best in my opinion I think Mockingjay Part 2 has the potential to surpass that. It’s unfortunate that this will be that last one supposedly, at least with Jennifer Lawrence. Come November expect the film world to be raving about Mockingjay Part 2.

Ever since Marvel announced Ant-Man I could not be happier as a fan of this universe. While I knew Marvel was willing to take risks, I never thought they would actually make an Ant-Man movie. The only disappointments I have is that we aren’t getting a young Hank Pym (the original Ant-Man) but rather a young Scott Lang (the second Ant-Man) with Pym as his mentor and Edgar Wright (who was originally supposed to direct) falling off the project. I am still open to the creative direction the story is going in and Peyton Reed directing, regardless I have high hopes for this movie.

There have been mixed reactions to the idea of this Fantastic Four reboot and the trailer that was released about a month ago. I personally am all for this reboot, especially with a director like Josh Trank (Chronicle) and a cast with such young remarkable talent. Also, the prospect of crossing this version of the Fantastic Four with the current X-Men universe just makes me lose my mind!

Writing this article is making me realize how much I am really looking forward to the later part of of 2015 when it comes to movies. I can’t believe this Entourage movie is only number four on my list considering how much I loved the show! It is arguably my second favorite show of all-time (just behind Breaking Bad) and the idea of a movie version is so astounding to me. I can’t wait to hang out with these guys again on the big screen.

Leonardo DiCaprio is undoubtedly my favorite actor of all-time. I am championing him to win an Oscar sooner or later and can almost guarantee he will at some point. This movie could potentially the one that does it. It is being directed by Alejandro González Iñárritu, the director of Birdman which won best picture and won him best director at the Oscars just last month! You can imagine how excited I am to have my favorite actor working with such a great director. Hopefully it doesn’t disappoint.

Do I have to say much? It’s freakin’ Star Wars and potentially a return to greatness for the most celebrated franchise of all-time. I grew up on the original trilogy due to my father constantly playing the movies and the prequels came out when I was a kid and I enjoyed them back then, although I admit now they have many problems. I am almost certain that this movie will be great but there are no guarantees. Needless to say, I can’t wait til December for the release.

For a lot of people in the movie space this is their number two most anticipated movie, behind Star Wars. For me the Marvel Cinematic Universe is one of the greatest joys in my life and I literally get goosebumps by idea of all of these movies. I will probably see this movie at least five time in theaters, that’s not exaggerating since I saw Guardians of the Galaxy three times in theaters and Avengers: Age of Ultron is the ultimate Marvel movie.

So there’s my top ten list for the movies I am looking forward to for the rest of 2015. There’s a lot of high profile movies coming out this year and some that I may have missed. Let me know what movies you all are looking forward to in 2015.