We are now under the three month window for Marvel’s Avengers: Age of Ultron, which may be one of the biggest sequels ever anticipated. As of now, other than the basics, many questions are still hovering over the movie. And while that’s definitely a good thing for us who want it all saved for the moment we sit down to watch it, there’s no doubt some things will be seen in the marketing push the film will have leading up to its release. Starting with these new official images and promo art featuring all kinds of goodies.

Some of the images below were released earlier last week in Empire Magazine where their March issue focuses on Age of Ultron, the images give us some great close-up looks at the new suits for Captain America, Thor, Black Widow, and Hawkeye. The rest are official images of stuff we’ve seen in the trailers – with some awesome looks at the Hulk and Quicksilver in action. 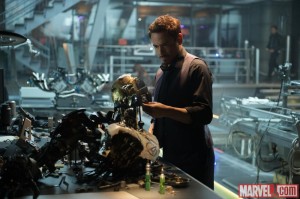 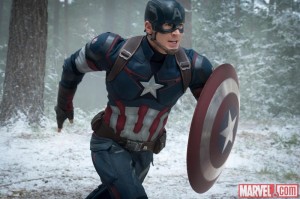 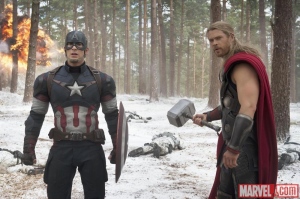 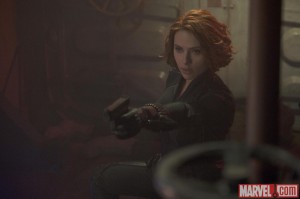 I don’t know about you guys, but I am one hundred loving the new digs for the team, especially Cap’s. I can’t wait for that full shot of the team with their new suits, as well to see them in action when they battle Ultron and his minions.

On top of the new images released above, a good slew of promo art was found online. Most of them come from Fathead and feature great looks at the team and their new suits, including Paul Bettany’s Vision, Hulkbuster, and a full look at Ultron. 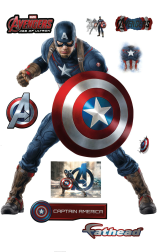 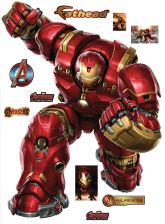 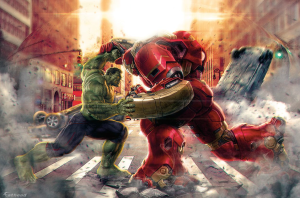 That’s some pretty cool stuff, huh? Look for the Age of Ultron marketing to ramp up over the next few weeks as it starts getting closer and closer.