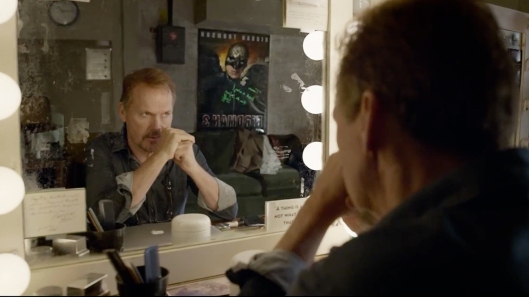 Although Deadline reports that Michael Keaton is only in negotiations for a role in Legendary Pictures Kong: Skull Island, I’m going to jump the gun and say what a helluva addition to an already talented cast. Ever since seeing Keaton in Birdman (Best movie of 2014) I been really looking forward to seeing what he does next.

Its really over the past couple of years that Keaton has been really good in the roles he’s done from The Other Guys, Robocop, and Need for Speed. No details have been revealed on what type of role he’s in negotiations and will eventually take. The talent which this film is recruiting alone should make you excited for this film.

Jordan Vogt-Roberts (The Kings of Summer) will direct a screenplay from John Gatins (Flight) and Max Borenstein (Godzilla). Kong: Skull Island will be about a team of explorers who voyage to the island Kong calls home. No further details are revealed at this time.
Kong: Skull Island is set to hit theaters March 10, 2017.