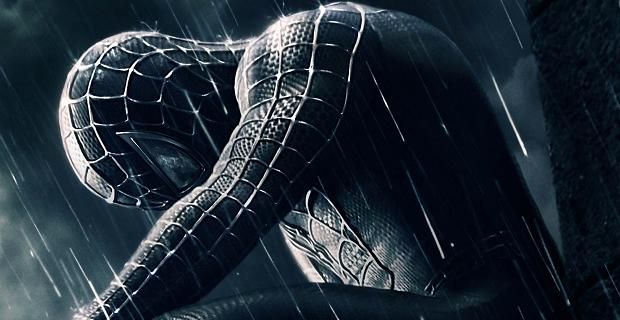 Have you seen the Sam Raimi directed Spider-Man 3? If so, did you like it? Are you sure you liked it? Because its okay if you didn’t, you’re not alone. I thought that film (like typical third entries in franchises) tried living up to expectations set by those responsible for previous films successes, expectations that couldn’t be reached. The director of the film himself reflected on the ’07 blockbuster during a recent interview with Nerdist Podcast, and wasn’t afraid to admit what the film really was.

It’s a movie that just didn’t work very well. I tried to make it work, but I didn’t really believe in all the characters, so that couldn’t be hidden from people who loved Spider-Man. If the director doesn’t love something, it’s wrong of them to make it when so many other people love it. I think [raising the stakes after Spider-Man 2] was the thinking going into it, and I think that’s what doomed us. I should’ve just stuck with the characters and the relationships and progressed them to the next step and not tried to top the bar …

I love Raimi’s comments, and I think if he had it his way with Spider-Man 3, like Sony staying away, it would’ve been a better film. There are those who won’t admit the flaws in their work (Michael Bay), and then there’s guys like Raimi who recognize that these characters are loved by many and actually wish they could have done a better job. Its okay Raimi, I loved Spider-Man 1 and 2. I hope you realize just how much you helped shape Comic Book films into what they are today.