The cast for DC’s upcoming villain film Suicide Squad got the entire internet giving Warner Bros. a standing ovation just for putting together a highly unlikely cast. Very little is known about the plot of the film, but for now its the players involved (including Director David Ayer) that should give you some excitement for this.

I recently came across some fan made characters for Suicide Squad, which show the fan’s vision of the actors in costume. As part of a project involving the IGN community, I found some of these to be very impressive, that I wanted to share them with you. See below, followed by a brief description of Suicide Squad (IMDB). 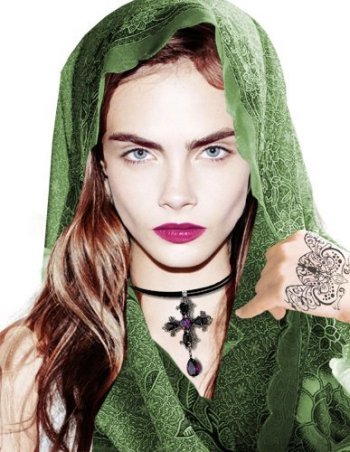 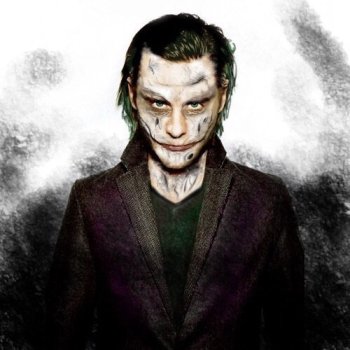 A secret government agency run by Amanda Waller, named A.R.G.U.S creates a task force comprised of super villains. They call it: the Suicide Squad because sometimes… they don’t come back. They are assigned to execute dangerous tasks in exchange for shorter prison sentences.

To see these posters and more go to IGN.com/movies

Suicide Squad is set for an August 5, 2016 release date. The film is being written and directed by David Ayer.