Slow Down the 'Jurassic World' Trailer with 60 Screenshots!

Before the new Star Wars trailer came out on Friday, the movie and trailer everyone was talking about was Jurassic World. Before we saw a trailer, every sign had been pointing towards a true return to the magic of Jurassic Park. Director, casting, plot – it was all positive. Well the trailer only completely back it up and showed off some awesome, awesome stuff! Below you can see 60 screenshots from the trailer, giving a longer look into Jurassic World.

Here’s the synopsis for Jurassic World:

Before we get into the screenshots, let me just say that I love this trailer. It really did take me back to the original Jurassic Park, it had that feeling to it. Director Colin Trevorrow seems to be taking a lot of aspects from Spielberg’s (who’s producing) original Jurassic Park while adding some great modern pieces to it at the same time.

And having two names like Chris Pratt, who is on a huge hot streak right now, and Bryce Dallas Howard, who I just love, be the two leads (and hopefully for sequels) is just a giant plus for me. Oh and there’s that little thing with Pratt’s character having his own team of Raptors! 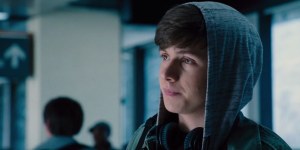 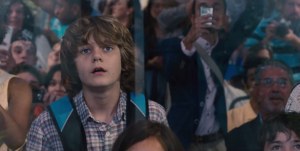 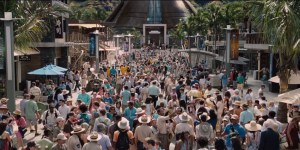 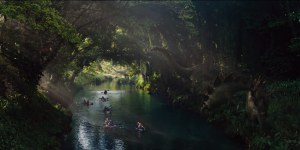 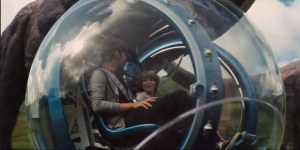 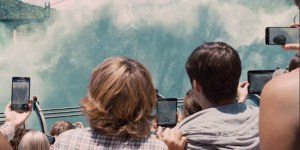 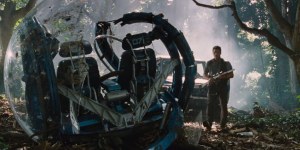 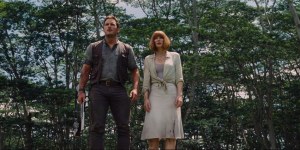 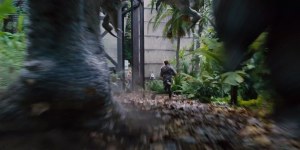 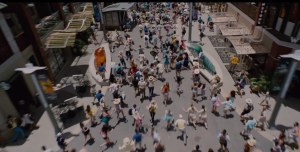 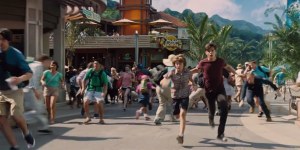 There is a few things that can be talked about.