There is no doubt that J.J. Abrams is one of the best at either keeping complete silence or just toying and flipping the scripts on fans with his movies. So far with Star Wars, he has been the one to release things online, beating those who wish to ‘leak’ them. Now a bunch of (possible, just possible) pieces concept art have been found online featuring a whole slew of good juicy Star Wars goodness.

I’ll just get this out of the way now, take all these images with a big giant grain of salt. All the past concept art hasn’t been officially confirmed or anything, so don’t expect anything different from these until official word is out.

As for the art though, it shows a good amount of stuff. Including a cyborg who has been rumored as a villain (rumored to be a villainous Luke Skywalker), a few classic characters, updated Stormtroopers, classic ships, lightsabers, and some that make the Star Wars Universe look like it just finished a decade long war. Check them out! 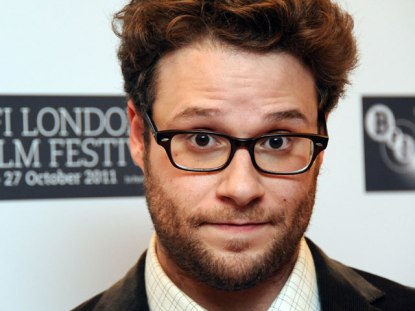 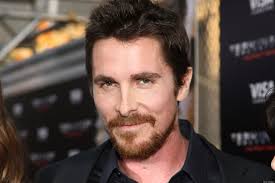 Like I said, take this with a grain of salt. But I must say, this stuff looks pretty realistic. We’ve seen the cyborg guy before, it’s been said that Vader will return some how and his helmet showing up might be the way it happens, and we can see Daisey Ridley’s character in a few of the pieces.

I wouldn’t be surprised if this was an attempt by J.J. Abrams at a realistic ‘Jedi mind trick’ to keep everyone going on a different trail, but I wouldn’t be surprised if these ended up being real concept art for the movie as well. Which ever they are, time will definitely tell. But either way, these look to be an unbelievable re-introduction to the galaxy far, far away.