Check Out Some New District 13 Character Posters for 'The Hunger Games: Mockingjay – Part 1'

Right off the hot heels of it’s first trailer, the marketing for The Hunger Games: Mockingjay – Part 1 has been bolstered just a bit. With fall’s biggest film getting closer and closer, we expected to see something pretty quick following the first teaser trailer. That’s exactly what we get, a slew of posters featuring some big names in front of a giant wall reading ’13.’

So far, the marketing for this movie has been phenomenal. First with the two shorts of President Snow (Donald Sutherland) with Peeta next to him and then featuring President Snow with Peeta and Johanna at his side with the transmission being interrupted for a special message saying, ‘the Mockingjay lives.’ These character posters only add to the level of marketing, giving us enough to realize what this next movie will bring. But also keeping so much back to keep us wondering and amping up our excitement.

The first character posters for the film have Woody Harrelson, Elizabeth Banks, Jeffrey Wright, Sam Claflin, Philip Seymour Hoffman, and Julianne Moore in their respective roles, which we will see for the next two entries into the franchise:

A first look poster for the District 13 Logo was released as well: 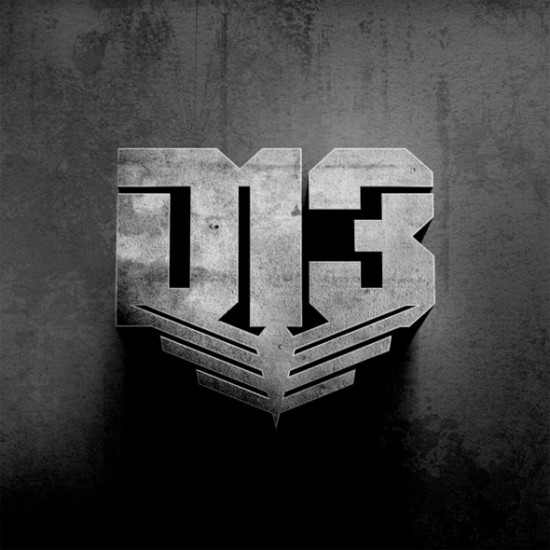 There’s only one thing to wonder, Effie (Elizabeth Banks) seems to be included in the District 13 activities in the movie version, as she was not in District 13 in the books. This most likely means that those behind the movie have altered her story just a bit to include her, as she should be. Over the first two movies, Effie has become one of the most beloved characters as no one expected. Not only is their a big name actress behind her, but she brings that (no pun intended) splash of color in the perfect moments for these films. And, Katniss has a really good relationship with her in the movies. It only makes complete sense to keep her story going along with the others.